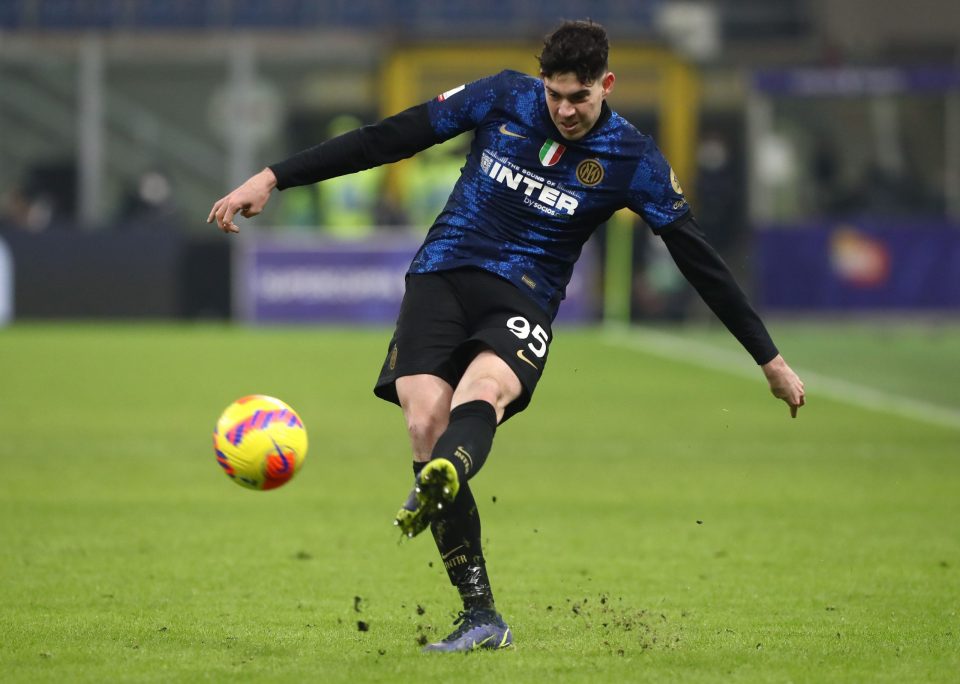 Villareal’s Pau Torres and RB Leipzig’s Josko Gvardiol are being linked with Inter as replacements for Alessandro Bastoni should he be sold, according to a report in the Italian print media today.

As has been reported by Corriere dello Sport today, two new names have been linked to Inter as they are both adept at playing on the left side of defence which is where Alessandro Bastoni plays.

Inter’s defender is being chased by a host of Premier League teams and it is thought that the Nerazzurri are willing to cash in on the Italian.

That opens up the opportunity to sign a replacement who is also left-footed but costs less than what Inter would sell Alessandro Bastoni for. It is thought Inter want around €70 million.

Spanish defender Pau Torres has long been linked with a move away from Villareal and Inter could be his destination in the summer. RB Leipzig’s Josko Gvardiol is another option.