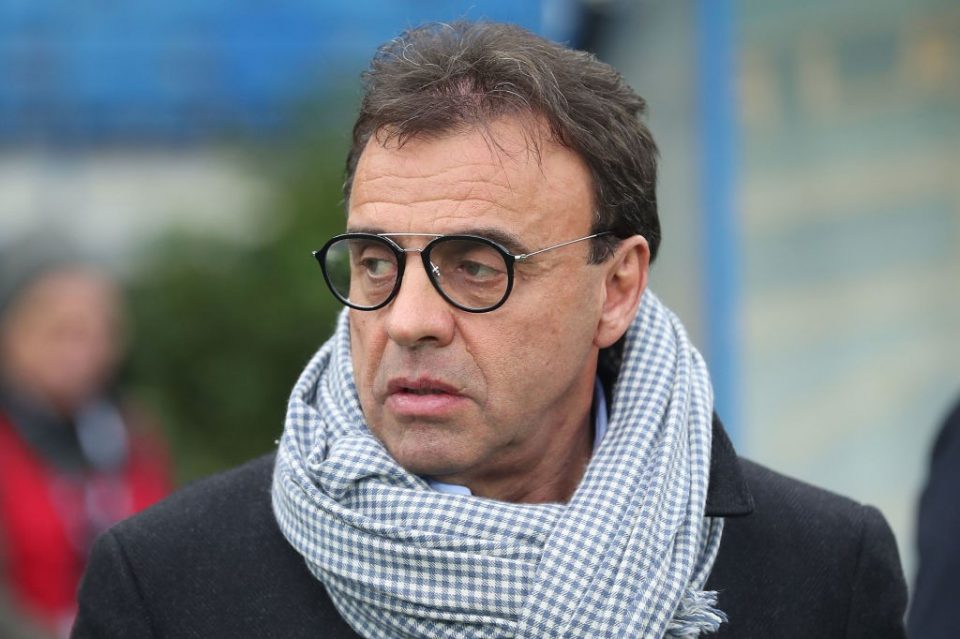 Empoli President Fabrizio Corsi believes that Inter striker Andrea Pinamonti’s next destination should be a club where he is considered the first-choice striker.

Speaking to Italian broadcaster Radio Incontra Olympia, Corse gave the view that at this stage in Pinamonti’s career, a transfer to Lazio where he would be the backup to Ciro Immobile would not be the right move.

Empoli made the move for Pinamonti on loan in the season just got, and it was a move that paid off for all parties as the Nerazzurri striker enjoyed the best season of his career in terms of goals scored to help the Tuscans to a strong season.

However, the 22-year-old’s next destination is not yet known, and where he plays his football next campaign is an important question as it comes at a juncture in Pinamonti’s career where he will be hoping to take a further step up within the senior game.

Asked whether the striker could theoretically make the Biancocelesti his next move to be the understudy to Immboile, Corsi responded “Absolutely not! He’s 22, he wants to be the starter and absolutely must.”

“Therefore Bologna or Torino could represent the right next step for him,” Corsi hypothesized.