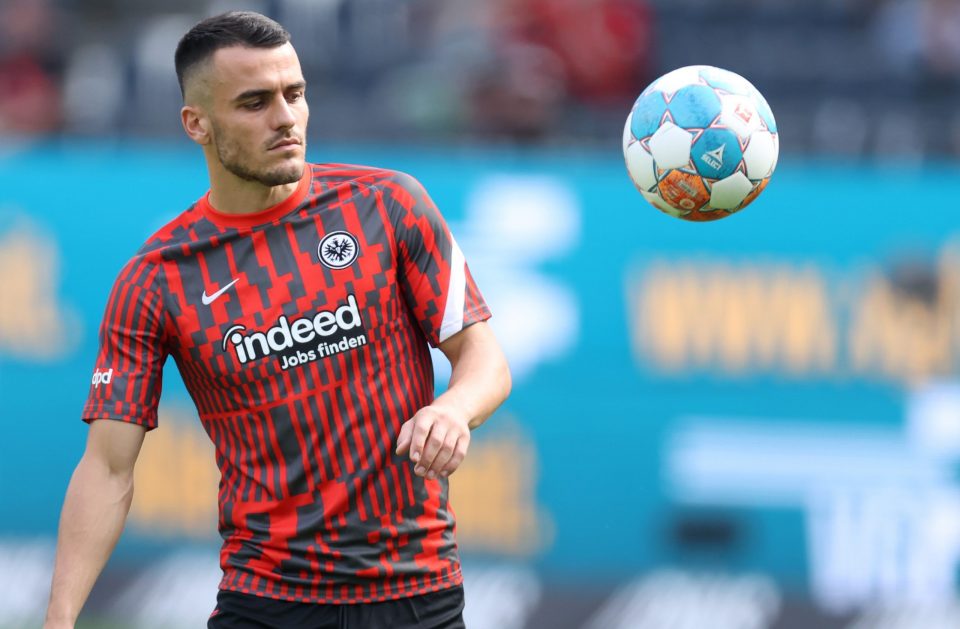 Inter are considering several targets to replace Ivan Perisic for next season now that the Croat’s departure looks inevitable.

This according to today’s print edition of Rome-based newspaper Corriere dello Sport, who name Cagliari’s Raoul Bellanova, Udinese’s Destiny Udogie, and Eintracht Frankfurt’s Filip Kostic among the players the Nerazzurri are targeting to reinforce in wide areas.

Bellanova is right-footed and so would not be a direct replacement for Perisic on the left, but rather would be signed to add depth behind Denzel Dumfries on the right, while Matteo Darmian would permanently move over to the left to be Robin Gosens’s deputy.

Meanwhile, Udogie remains a player who the Nerazzurri are very keen on for the left, although the 19-year-old’s €15-20 million price tag could be a stumbling block.

Lastly, Kostic looks all but certain to leave Eintracht Frankfurt this summer with one year left on his deal, and the Serb is a player who the Nerazzurri have long been keen on for the role.