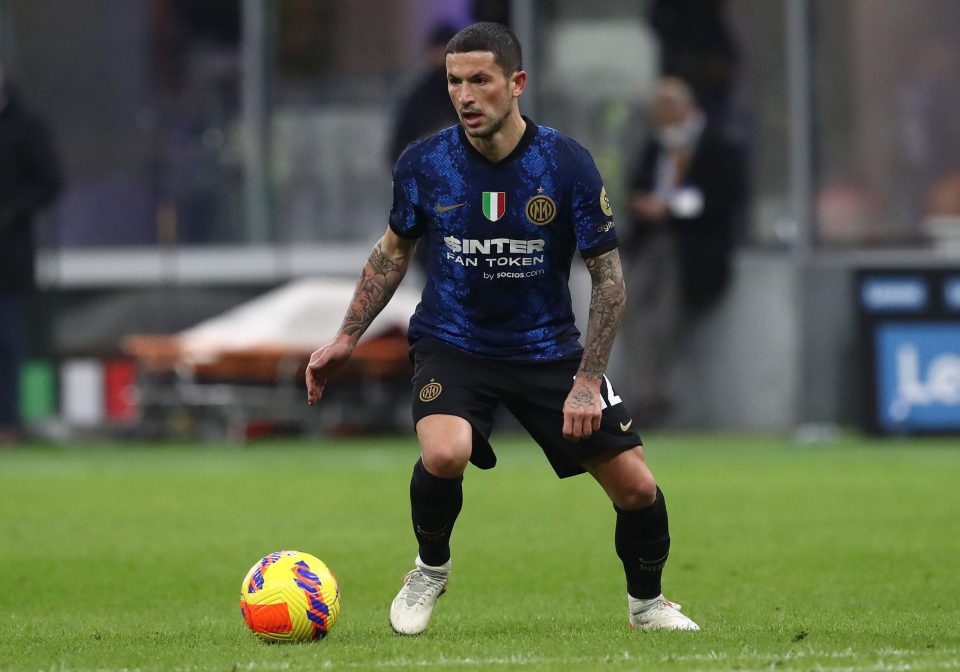 Inter are asking for wingback Carlos Augusto to be included in a deal for Stefano Sensi from Monza, who have already inquired about the midfielder.

This according to today’s print edition of Turin-based newspaper Tuttosport, who report that the Nerazzurri want the Brazilian as part of the offer, but that the newly-promoted side are reluctant to sell him.

Sensi has emerged as one of Monza’s first targets to strengthen their team as they prepare for their first season back in Serie A following promotion via the Serie B playoff final against Pisa.

The 26-year-old does not look to be a player who the Nerazzurri will stand in the way of leaving, but it remains to be seen if Monza can make a satisfactory offer for his signature.

Augusto is a player who impressed Inter with his form in Serie B last season and has been among the names linked in their search for an Ivan Perisic replacement, though the Lombard club would be reluctant to let him go.