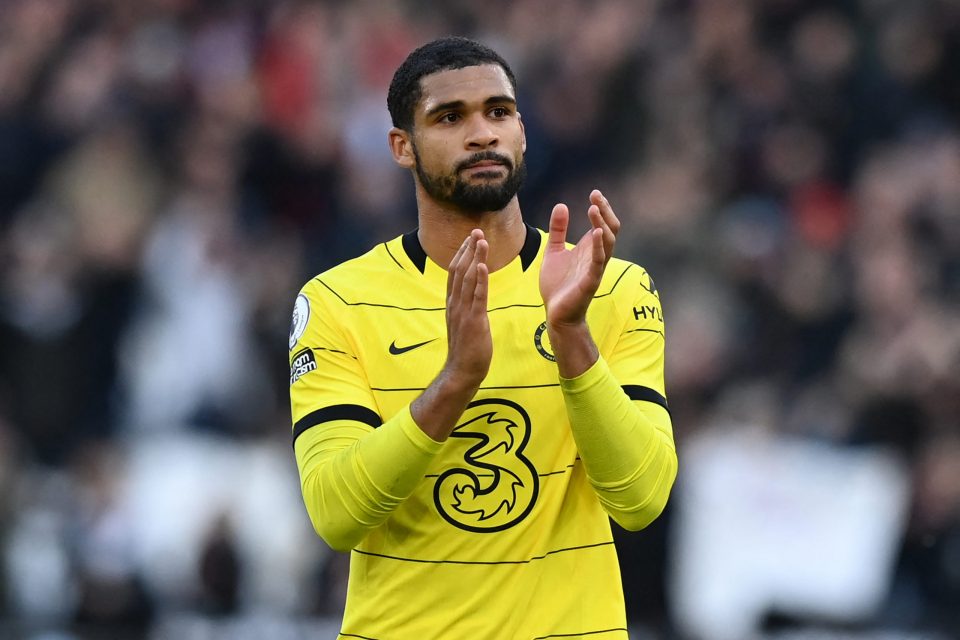 Inter are thinking about a move for Chelsea midfielder Ruben Loftus-Cheek this summer, possibly on an initial loan with a purchase obligation.

This according to today’s print edition of Milan-based newspaper Gazzetta dello Sport, who report that the Englishman has been identified as a possible replacement for the outgoing Matias Vecino, and that his club value him at around €20 million.

Vecino will leave the Nerazzurri when his contract expires at the end of next month, and a player with a similar profile will be sought to replace the Uruguayan.

With Henrikh Mkhitaryan coming in to back up Hakan Calhanoglu and Kristjan Asllani being targeted as a deputy for Marcelo Brozovic, Loftus-Cheek could be the final piece of the puzzle as far as midfield depth is concerned.

Chelsea are ready to sell Loftus-Cheek this summer as he is not in the plans of coach Thomas Tuchel, and they have set the asking price at around €20 million, although a loan formula could make the deal more feasible for the Nerazzurri.