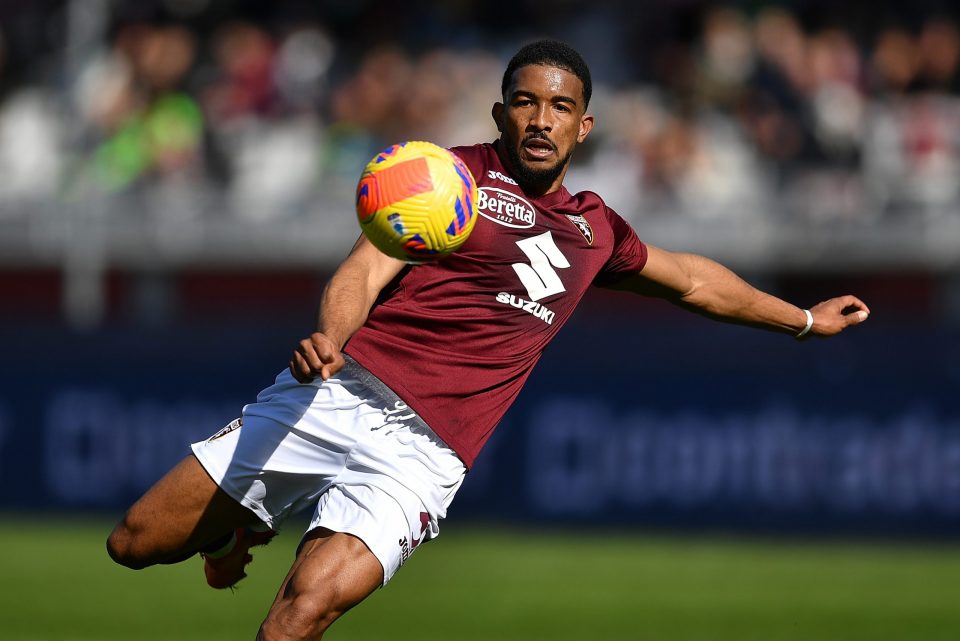 Tottenahm Hotspur could be lining up a €50 million offer for Inter-linked Torino defender Bremer, while his club are hoping for a bidding war to ensue.

This according to today’s print edition of Turin-based newspaper Tuttosport, who report that the Granata are hoping to see an auction between clubs as Tottenham identify the 25-year-old as their second choice after Nerazzurri defender Alessandro Bastoni.

Inter have long had a personal agreement with Bremer, but convincing his club on the deal could prove to be much trickier, especially as his valuation rises based on his form last season and the transfer interest in him that is emerging.

The Nerazzurri and city rivals AC Milan are both keen to keep the Brazilian within Serie A, but Tottenham have also emerged as suitors.

The North London club would be ready to move for Bremer in the event that they are unable to sign Bastoni from Inter, and they would not be shy about splashing the cash with a €50 million offer possible.