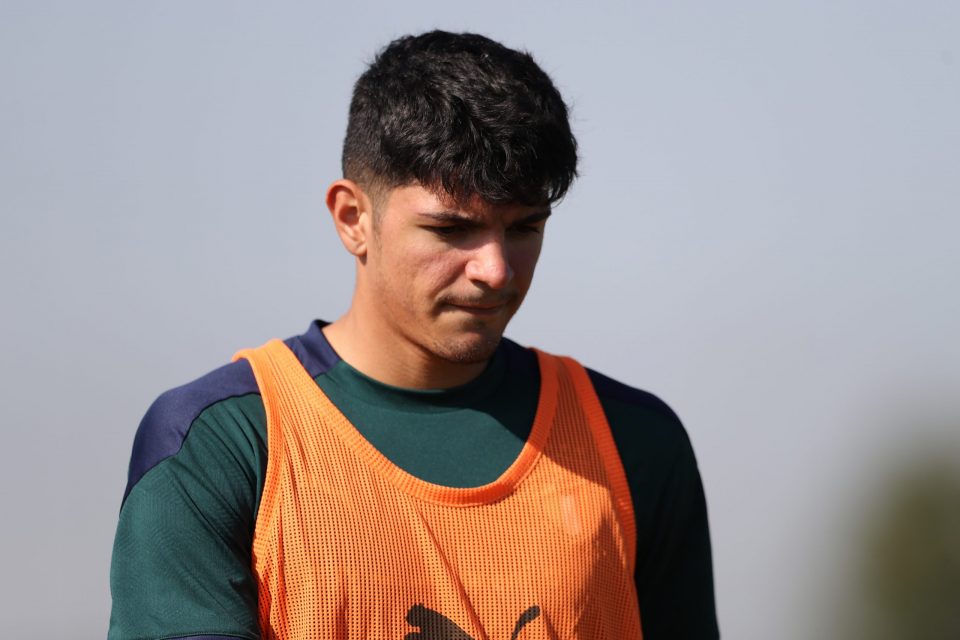 Inter are set to step up their efforts to sign Cagliari wingback Raoul Bellanova over the coming days.

This according to today’s print edition of Milan-based newspaper Gazzetta dello Sport, who report that the 22-year-old is the Nerazzurri’s designated replacement for Ivan Perisic and that the Rossoblu value him at around €8-10 million.

With Perisic having left to join Tottenham Hotspur on a free transfer, strengthening in the wingback positions is one of the immediate priorities for the Nerazzurri in the summer transfer window.

Bellanova has been identified as the right profile and a financially feasible signing available in the window, and the club are ready to make their move early to secure his signature for next season.

Inter have chosen Bellanova over the likes of Udinese’s Destiny Udogie, Genoa’s Andrea Cambiaso, and Federico Bernardeschi who is available on a free transfer after the expiration of his contract with Juventus, and will move for him soon.