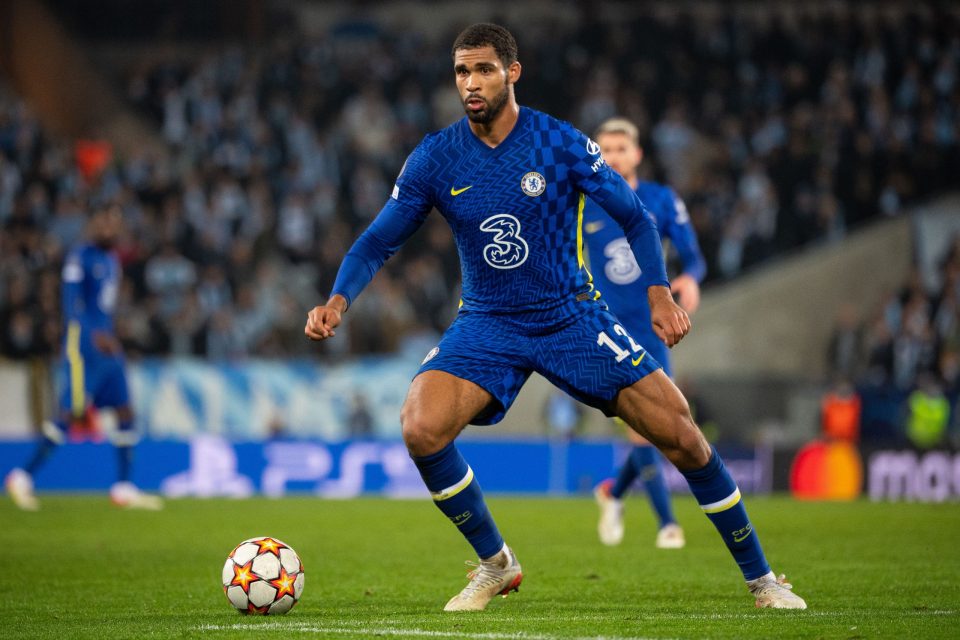 Inter will move for Chelsea midfielder Ruben Loftus-Cheek on loan in the event that Roberto Gagliardini is to be sold this summer.

This according to today’s print edition of Milan-based newspaper Gazzetta dello Sport, who report that the Englishman is one of the Nerazzurri’s main targets to reinforce their midfield by backing up Nicolo Barella.

The Nerazzurri are plotting a major restyling of their midfield this summer, with Matias Vecino and Arturo Vidal already set to leave and Roberto Gagliardini also potentially linked with a departure.

Henrikh Mkhitaryan will be signed as the backup to Hakan Calhanoglu as far as the first-choice trio goes, whilst a player will also be brought in to deputize for Marcelo Brozovic.

As far as Barella goes, the Nerazzurri will seek out a player with a strong physical profile used to playing as a box-to-box midfielder to back him up in the event that Gagliardini departs, and Loftus-Cheek is particularly liked for this role.