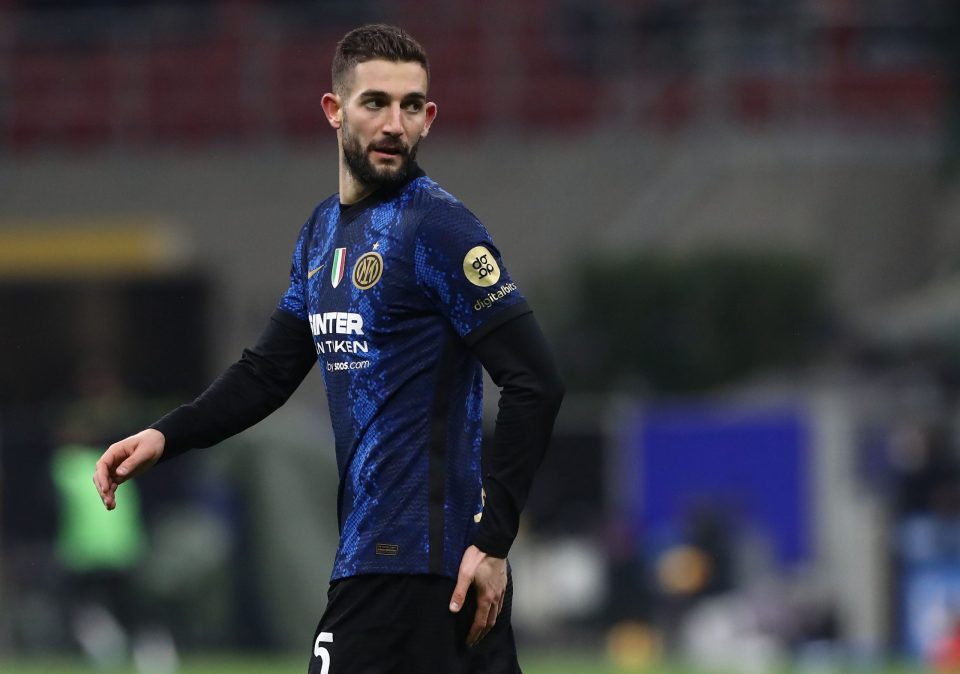 Inter will listen to offers to sell midfielder Roberto Gagliardini this summer as they aim to revamp their midfielder going into the upcoming season.

This according to today’s print edition of Milan-based newspaper Gazzetta dello Sport, who report that the 28-year-old could be on the move during the summer transfer window should the right offer come along.

The Nerazzurri are already set to see significant upheaval in their midfield going into next season, with Matias Vecino and Arturo Vidal to depart while Hernikh Mkhitaryan is set to arrive on a free transfer and a backup to Marcelo Brozovic will also be signed.

Gagliardini could also depart as part of this summer restyling of midfield, with the former Atalanta midfielder not having played a very significant role in the team last season.

It remains to be seen what interest there will be in signing Gagliardini, however, and whether an offer will arrive that the Nerazzurri accept.