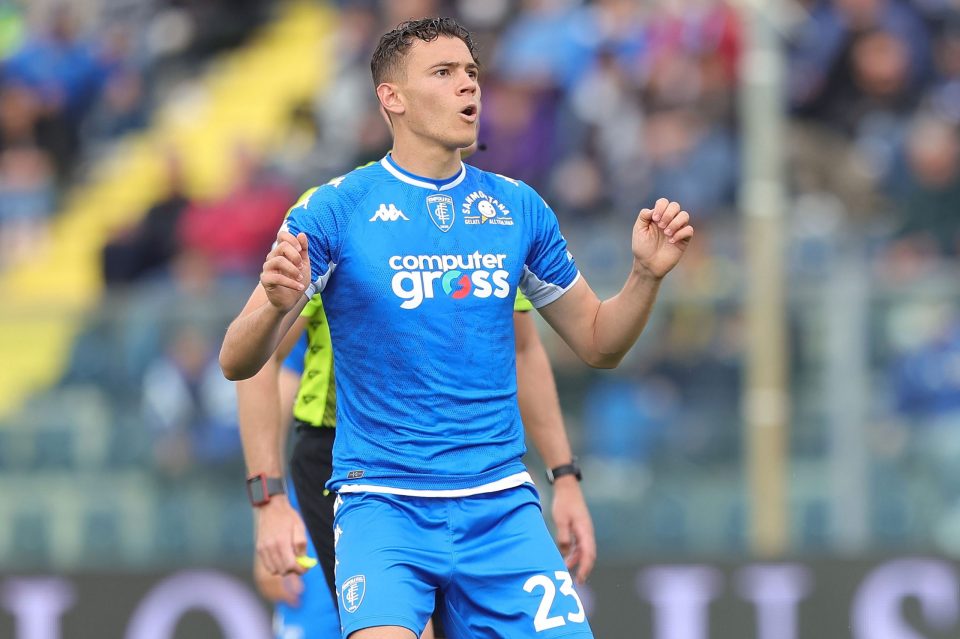 Inter will look to bring in Bologna midfielder Jerdy Schouten in the event that they are not successful in their pursuit of Empoli’s Kristjan Asllani.

This according to today’s print edition of Rome-based newspaper Corriere dello Sport, who report that Asllani remains the first-choice signing to back up Marcelo Brozovic in midfield, but that Schouten would be the immediate alternative.

The Nerazzurri are hoping that they can convince Empoli on a move for Asllani soon, with their strategy now being to offer Martian Satriano as part of the deal.

However, there is still competition for the 20-year-old’s signature, and the Nerazzurri also have a backup plan in mind in the form of Schouten.

The Dutchman has impressed with his performances for the Rossoblu over the past couple of seasons, and would be seen as the immediate alternative to signing Asllani as he would also have the right characteristics to deputize for Brozovic in the squad.