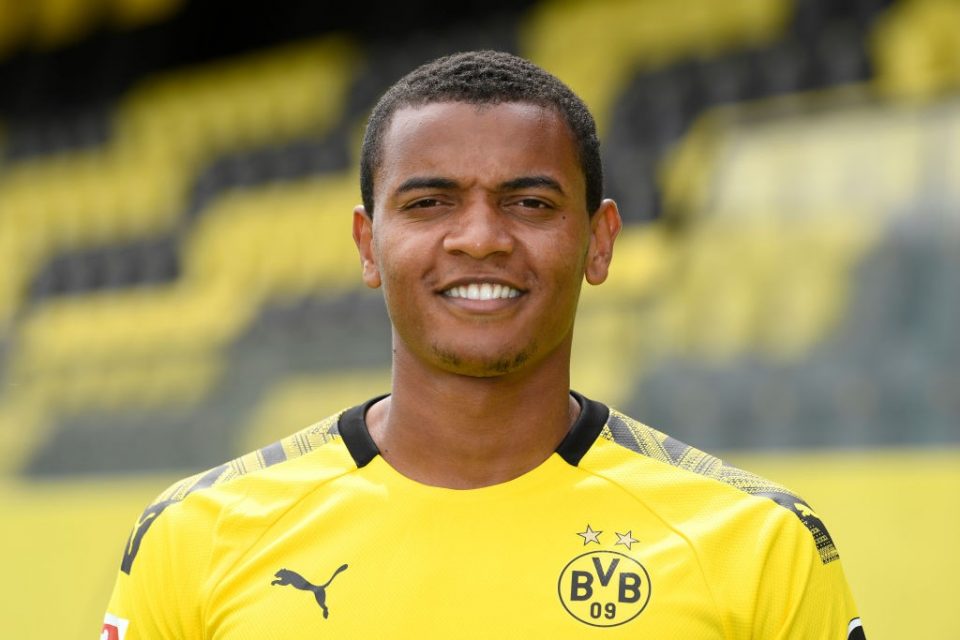 Inter have identified Borussia Dortmund’s Manuel Akanji and Leiecester City’s Caglar Soyuncu among the candidates to reinforce the defense should a first-choice defender be sold this summer.

This according to today’s print edition of Milan-based newspaper Gazzetta dello Sport, who report that the Nerazzurri are exploring the possibility of signing one of the two defenders to replace Milan Skriniar, Stefan de Vrij, or Alessandro Bastoni.

The departure of one of Inter’s first-choice back three during the summer transfer window looks increasingly probable, and a player will have to be brought in to replace them if this is to be the case.

Leicester defender Soyuncu is a player who the Nerazzurri are looking at, whilst Akanji’s contract with Borussia Dortmund is set to run out at the end of June 2023, and he could be an attainable target.

Sporting Director Piero Ausilio is currently looking into the possibility of signing one of the pair.