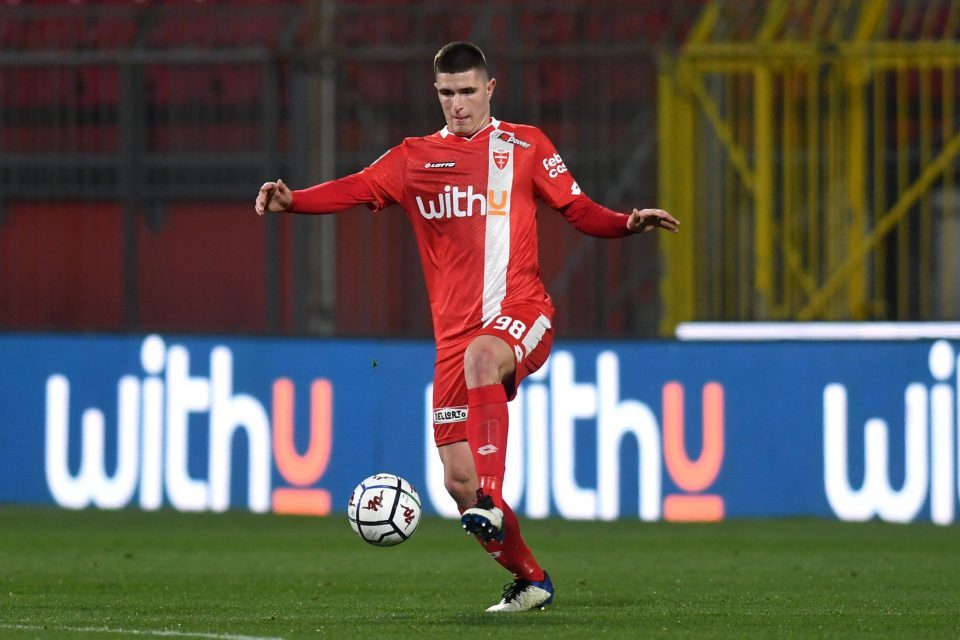 Inter can expect to bring in some important transfer fees through the sales of players among the Under-21 prospects owned by the club, including Lorenzo Pirola and Sebastiano Esposito.

This is highlighted in today’s print edition of Milan-based newspaper Gazzetta dello Sport, who highlight some of the players among the Nerazzurri’s younger players this summer.

Inter have several exciting talents coming through the youth academy and playing in the Primavera, but even in the age bracket between the Primavera and being fully-fledged within the senior game, there are also some players with significant value.

Striker Andrea Pinamonti looks set to be one of the key players among Inter’s younger assets, as the 23-year-old saw his value rise dramatically after a loan spell with Empoli, but Pirola and Esposito could be in a similar position soon.

Both 19, Pirola could bring in an important cash windfall with Monza looking to make his loan move permanent, whilst Esposito is a major target for Empoli and could also be a player of significant value.