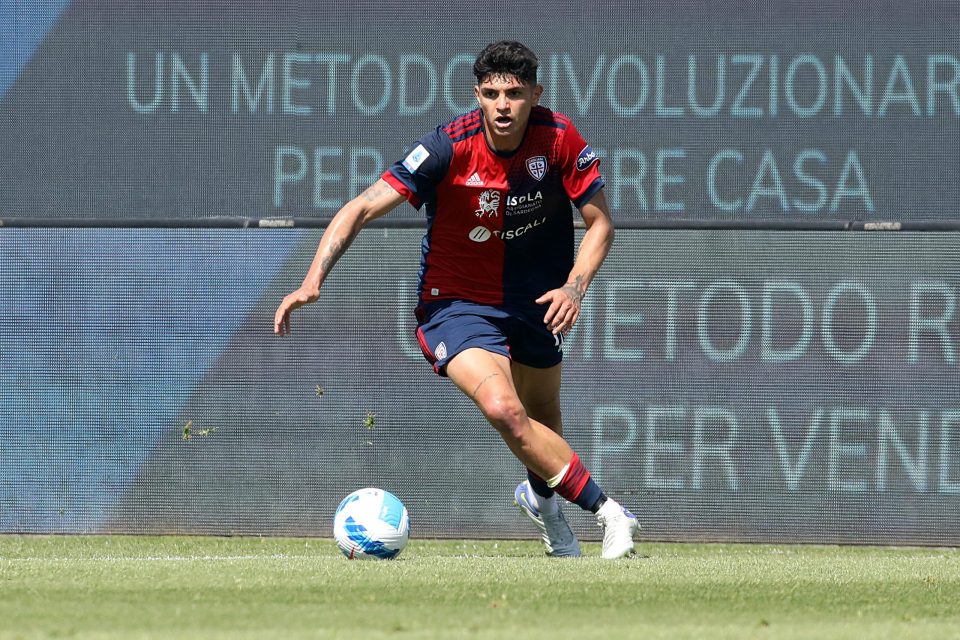 Inter are holding back on completing a deal for Cagliari wingback Raoul Bellanova as they consider whether they want to make an investment in the deal.

This according to today’s print edition of Rome-based newspaper Corriere dello Sport, who report that the Nerazzurri are not yet certain that they want to sign the 22-year-old despite being close to a full agreement with his club.

The Nerazzurri have moved quickly in their pursuit of Bellanova, who they identified as the right player to reinforce the wingback position following the departure of Ivan Perisic last month.

However, even given the player’s age and potential, Inter want to be certain that he is the right investment in the position, and they are having second thoughts which they will consider before moving ahead with a deal.

Should the Nerazzurri decide to complete the signing of Bellanova, however, everything is in place and they should have little trouble.