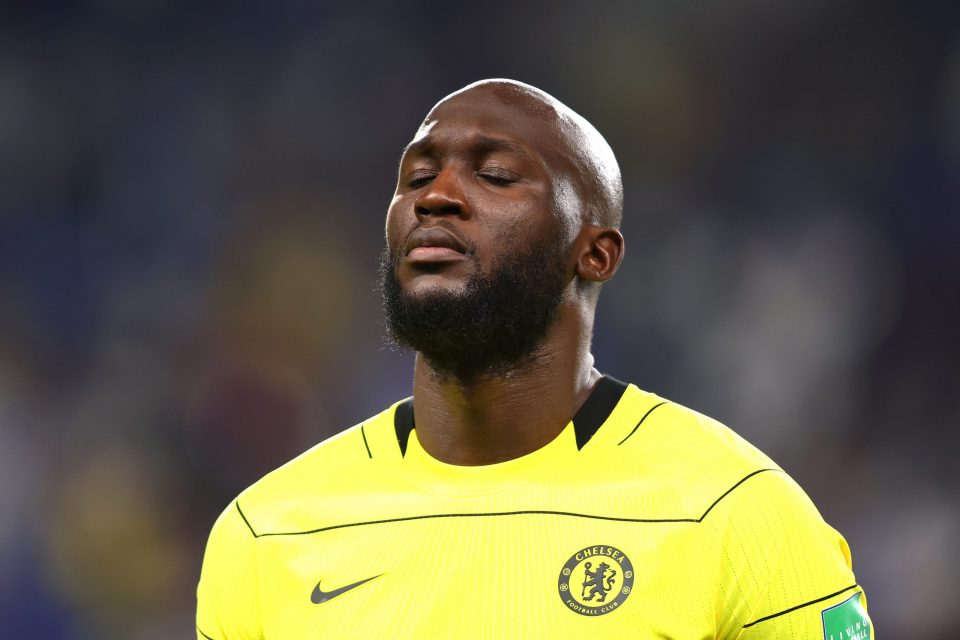 The negotiations between Inter and Chelsea regarding a potential paid loan for Romelu Lukaku back to the Nerazzurri are starting to accelerate.

This according to today’s print edition of Milan-based newspaper Gazzetta dello Sport, who report that the Nerazzurri and the Blues are both motivated to get a deal done and to complete it in a timely manner.

Inter will be aiming to get a signing over Lukaku over the line before the end of June so that they can apply the Growth Decree tax benefits to his wages, while Chelsea will also be hoping that they can have clarity on the striker’s situation sooner rather than later.

The Belgian will cost the Premier League side around €24 million in their budget for the 2022-23 fiscal year and so they will want a significant loan fee in order to make the move happen, while so far Inter have only put forward an offer of a €5 million paid loan.

The Nerazzurri will be ready to go up to €10-12 million in their loan fee offer though likely not much higher, but they are hoping that Chelsea are motivated by getting Lukaku’s wages off their books to agree a deal at this amount.