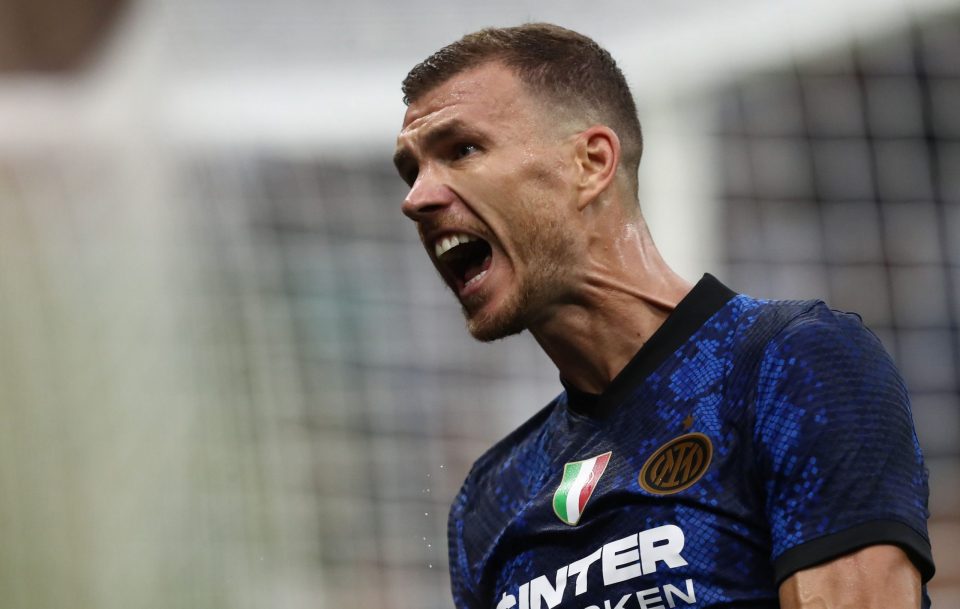 Inter kicked off their 2021-22 season with an emphatic 4-0 win over Genoa and they hardly looked back, finishing the campaign as the top-scoring team in Serie A.

The club shared a video compilation of every single goal that the team scored during the month of August on their Instagram account, beginning with those four including debut goals from Hakan Calhanoglu and Edin Dzeko, and then several more as the team began to click under Simone Inzaghi. 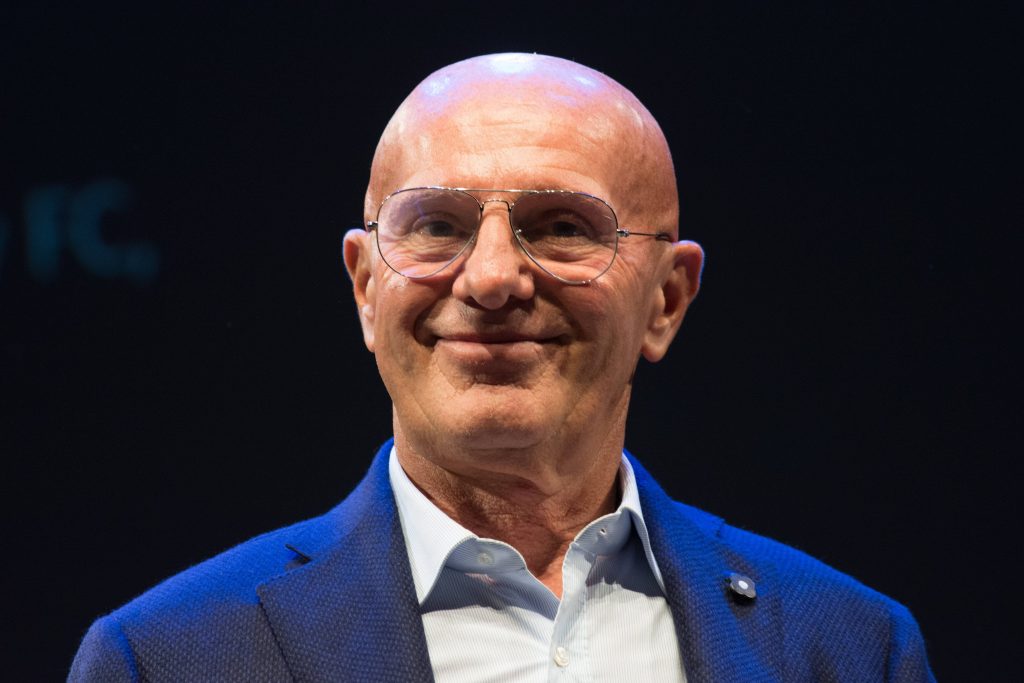 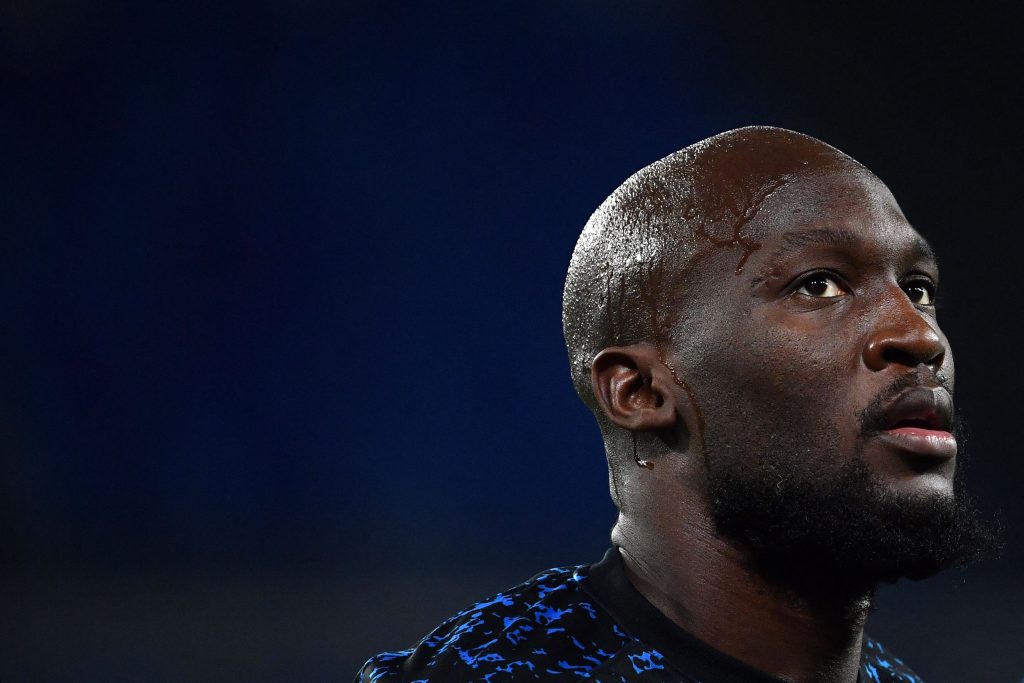 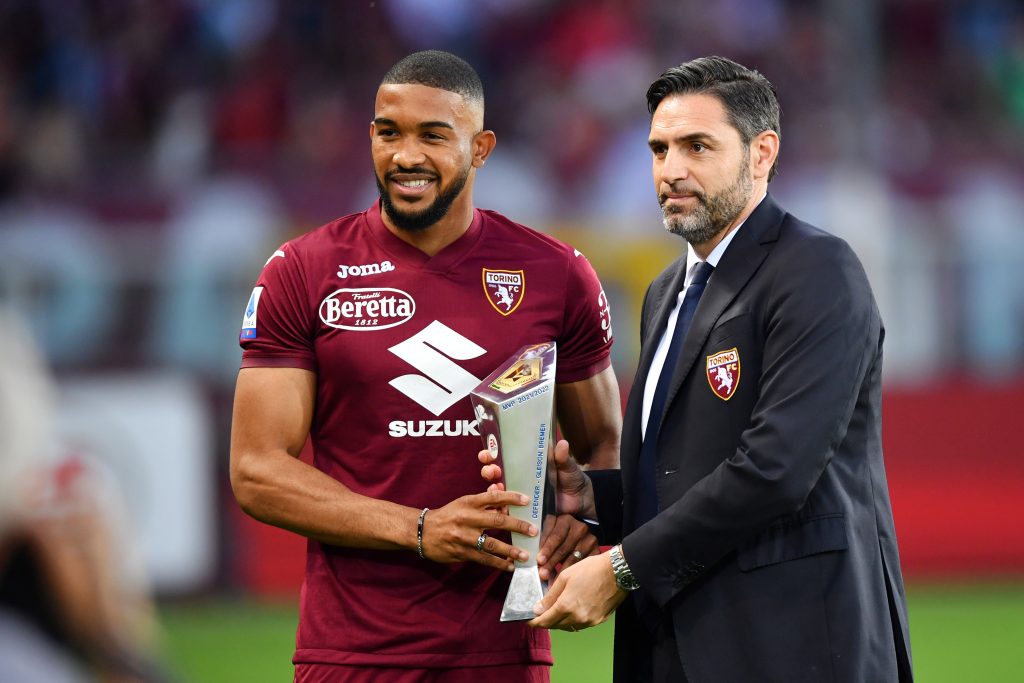 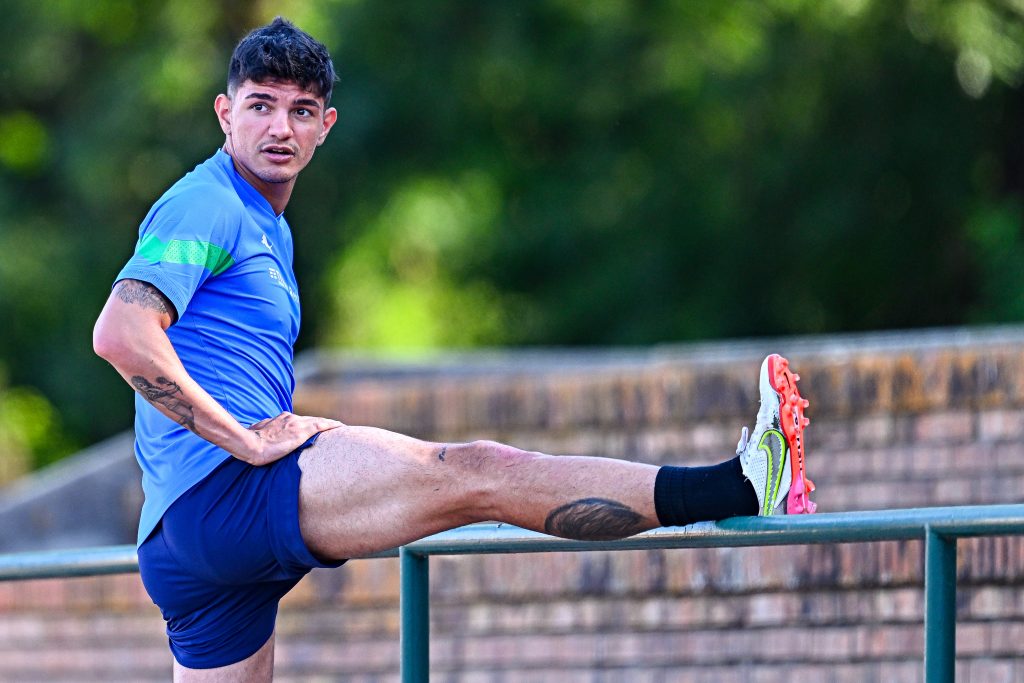