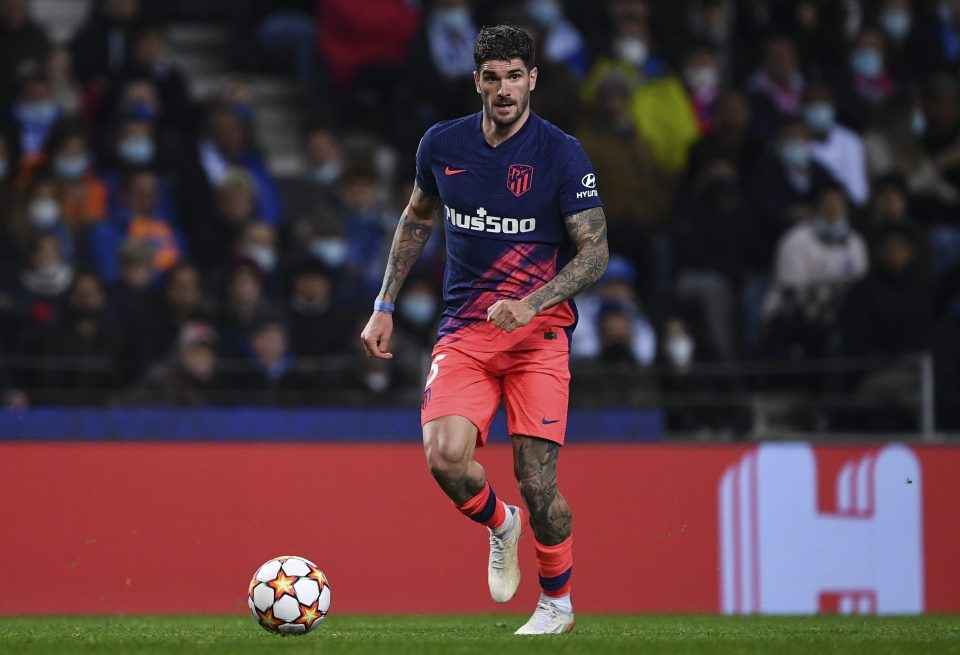 Inter would only be able to sign Atletico Madrid midfielder Rodrigo De Paul in the event that Lautaro Martinez goes the other way as part of a deal.

This according to Italian news outlet La Repubblica, who report that a swap deal involving the two Argentines would be the only way in which De Paul could realistically make the switch to the Nerazzurri.

Inter have been linked with De Paul in several transfer windows, and given that the 27-year-old’s form since joining the Colchoneros last summer has not been quite at the level hoped for, they had seen an opportunity to move for him this summer.

However, the Argentine is still valued too highly by Atletico for a deal under most circumstances to be feasible for the Nerazzurri.

The Spanish side would still be very interested in signing Martinez, and if the Nerazzurri were to be open to allowing him to leave then they could offer De Paul as part of a deal, but otherwise it would be very unlikely.