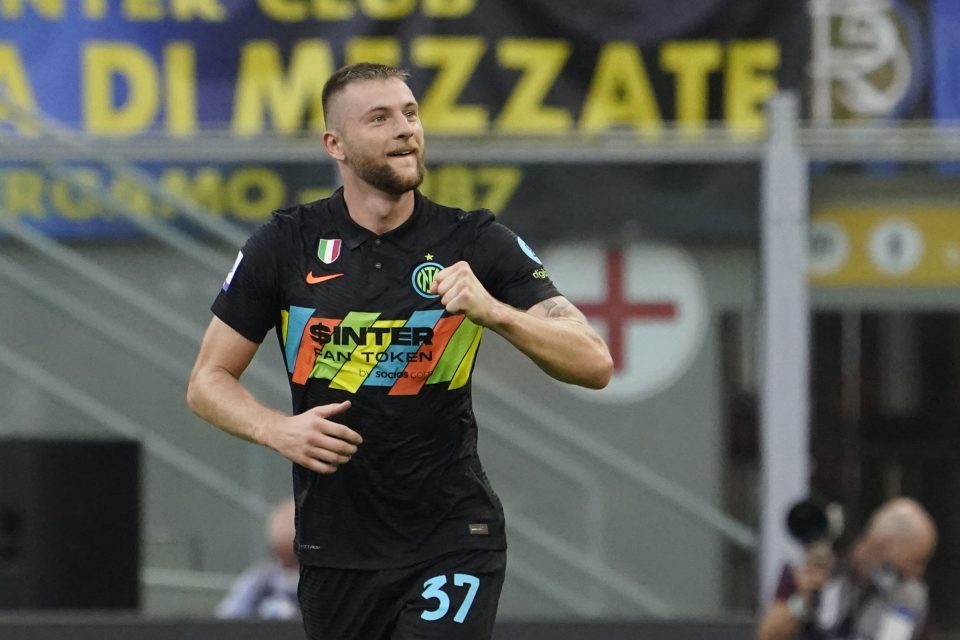 Inter are continuing to ask for a very high asking price for defender Milan Skriniar as Paris Saint-Germain consider their next move in their pursuit of the defender.

This according to Italian broadcaster Sky Sport Italia, who report that the Nerazzurri will no sell the 27-year-old for anything less than a huge fee, and the Parisians are thinking about their next offer and considering whether to turn to other targets instead.

Skriniar looks to be PSG’s main target to strengthen their defense for next season, but he wouldn’t be the only player who they are interested in signing in defense.

The French champions do not want to break the bank signing the Slovakian, and while they are prepared to make a serious financial effort to get a deal done for him, Inter will test how high they are willing to go.

For now the Nerazzurri’s stance is clear that there will be no discounts for Skriniar, and it is up to the Parisians to decide on what their next offer will be.