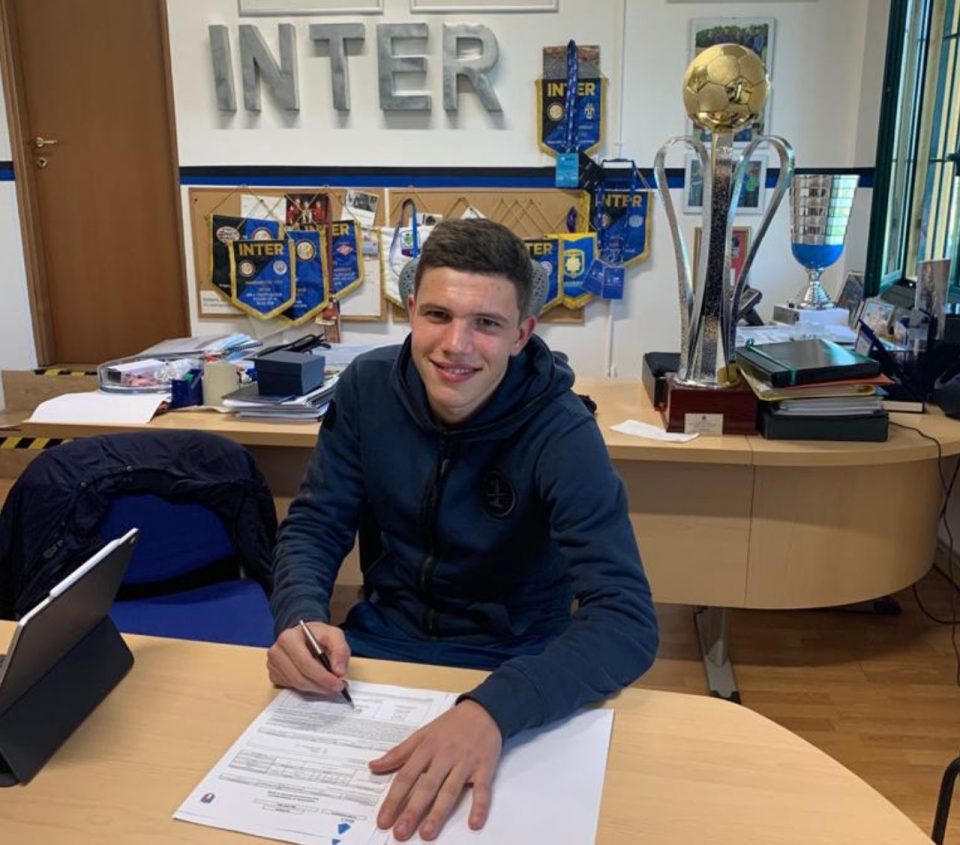 Agent Beppe Riso has update on the situation of midfielder Roberto Gagliardini who he doesn’t expect will leave Inter, as well as confirming that Hellas Verona who are interested in Primavera youngster Franco Carboni.

Speaking to Italian news outlet L’Interista, Riso confirmed that the Gialloblu are indeed targeting the Argentine but that it would only be on loan, while he also explained that for the moment Inter have no intention of selling Roberto Gagliardini.

Riso had a meeting with Inter today, the main topic of which was the future of his client Carboni, who he confirmed is being targeted by Verona, and that this had been a subject of the talks with the Nerazzurri.

Meanwhile, the agent also spoke about the situation of another of his clients, midfielder Gagliardini, who has also been linked with a move away during the summer transfer window, but according to him the Nerazzurri are not currently thinking of offloading the 28-year-old.

“We talked about Carboni,” he said. “A number of clubs are interested in Carboni, including Verona but that would only be on loan.”

Riso confirmed that “Verona are a real possibility,” before adding that “Gagliardini isn’t leaving, they don’t have any intention of selling him.”

Finally, regarding the links of midfielder Stefano Sensi to Monza, he said that “We’ll talk about that later.”