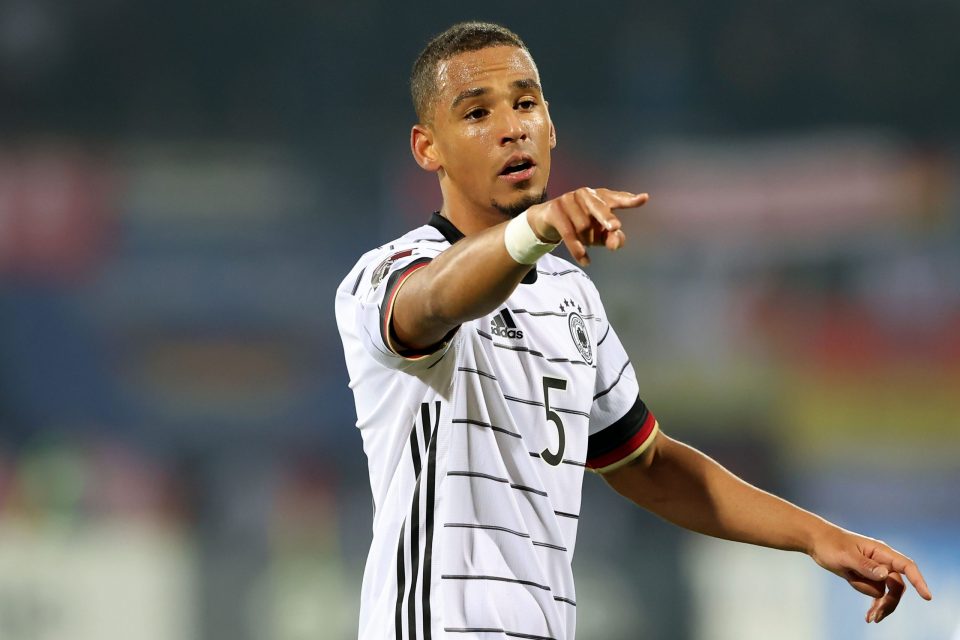 Inter would only consider Paris Saint-Germain defender Thilo Kehrer a potential target in the event that they are to miss out on Torino’s Bremer.

This according to today’s print edition of Turin-based newspaper Tuttosport, who report that the Nerazzurri could potentially be interested in the German, but that he is not a priority and that they do not want him included in talks with PSG for Milan Skriniar.

PSG are pressing hard for Skriniar, and the Nerazzurri are prepared for the possibility of a sale having lined up Fiorentina defender Nikola Milenkovic as the player they would move for to replace the Slovak.

The Parisians are trying to convince Inter on a deal for Skriniar by including Kehrer as a potential replacement going the other way, but the Nerazzurri’s reception has been lukewarm.

If Inter were to miss out on Bremer their stance could change, with Tottenham Hotspur trying to swoop in for the Brazilian, but as things tand the Nerazzurri are still very much in pole position having agreed personal terms with him.