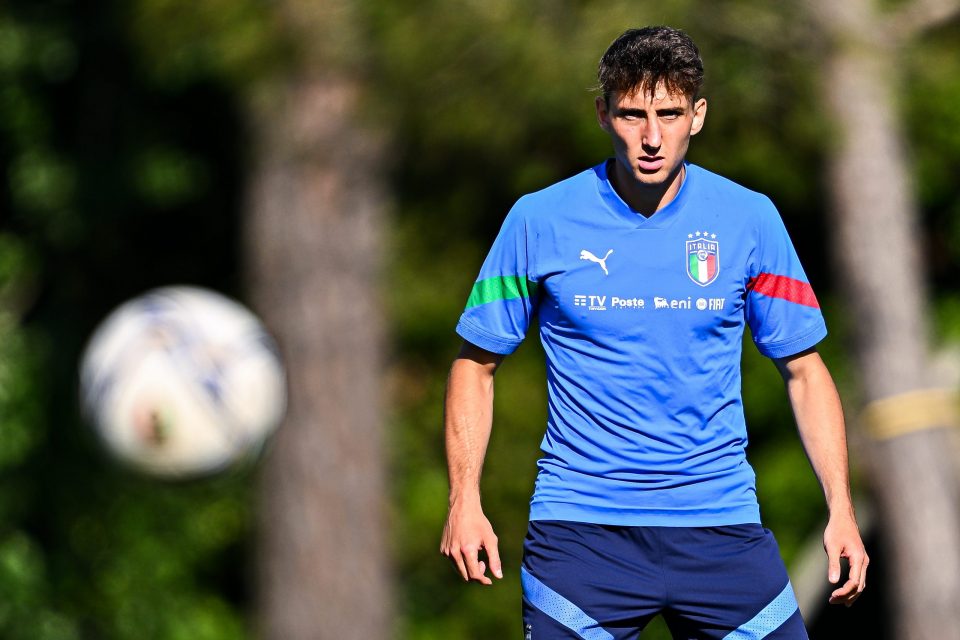 Inter will meet with Genoa soon about a possible transfer for wingback Andrea Cambiaso.

This according to today’s print edition of Turin-based newspaper Tuttosport, who report that the Nerazzurri are still interested in signing the 22-year-old despite looking to have secured the signature of Cagliari wingback Raoul Bellanova.

The Nerazzurri have been searching for at least one wide player to be signed during the summer transfer window following the departure of Ivan Perisic who joined Tottenham Hotspur on a free transfer.

The profile sought is a young Italian player with significant room to grow, and Bellanova already looks to be a player who they have moved for, but this does not mean that they are not also keen on Cambiaso.

The Nerazzurri will hold a meeting with Genoa soon where it will be seen whether they can also get a deal done to sign the 22-year-old in addition to Bellanova.