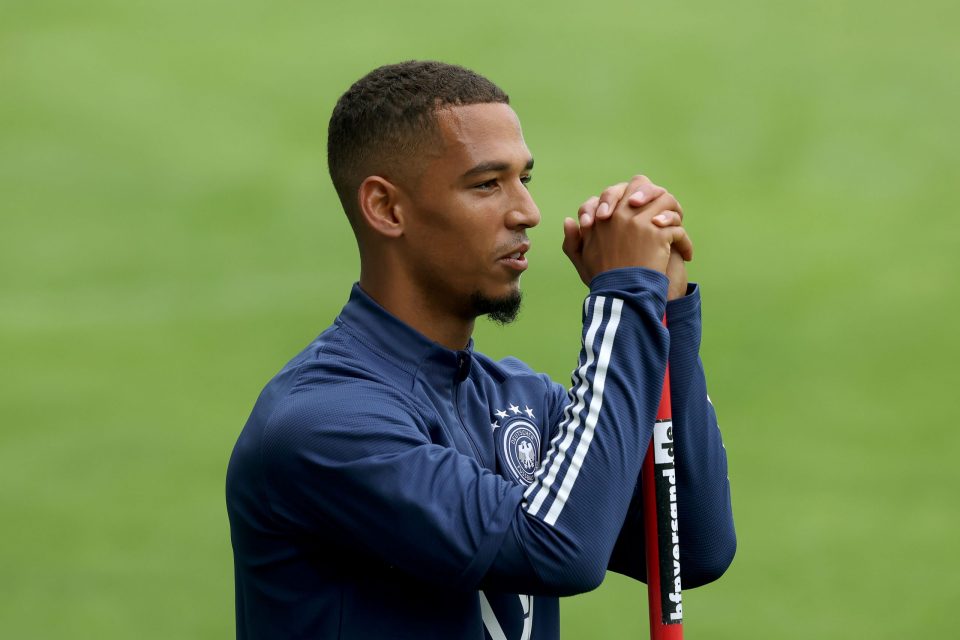 Paris Saint-Germain could make Inter an offer including defender Thilo Kehrer plus a significant transfer fee for Milan Skriniar, but the Nerazzurri only want cash.

This according to today’s print edition of Rome-based newspaper Corriere dello Sport, who report that the French champions would be thinking about including Kehrer in an offer but that the response from Inter to the idea is very chilly.

The Parisians are ready to go as high as €60 million with their most recent offer for Skriniar, although this still would not be nearly enough to convince Inter on a sale.

However, they are thinking about trying to meet part of the Nerazzurri’s valuation for the 27-year-old by including Kehrer in their offer.

On Inter’s part, however, the aim of a sale would strictly be to cash in as much as possible to meet financial goals for the transfer window, and so they would not be interested in an offer other than a straight cash bid.