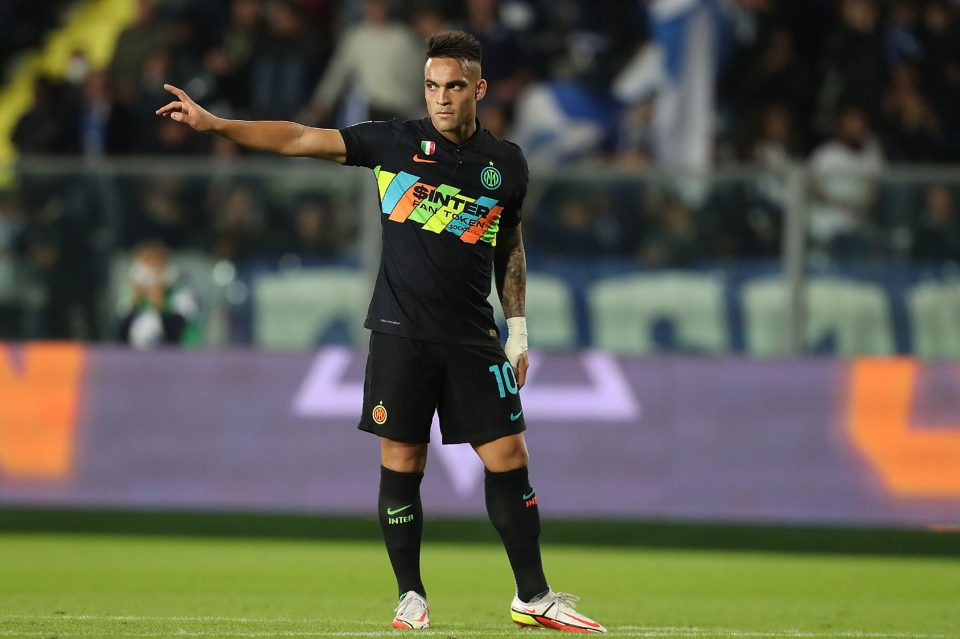 Italian journalist Alfredo Pedulla has said that Lautaro Martinez wants to stay at Inter but Tottenham Hotspur are still prepared to make a bid for him, according to a report in the Italian media.

As has been reported by Alfredo Pedulla whilst on Sportitalia via FCInter1908, Tottenham Hotspur appear to be readying a €90 million bid for Lautaro Martinez but the Argentine does not want to leave the Nerazzurri this summer.

“Two things are sure: Lautaro Martinez wants to stay, Tottenham will do the impossible to uncork him at Inter.”

For a chunk of last season it seemed clear that Inter were going to cash in on Lautaro Martinez and hope that a team would make a bid of that nature. His upturn in form changed their minds though and now it is more likely that other stars will be sold instead.

If Lautaro Martinez stays at the club and Romelu Lukaku arrives with Paulo Dybala, that will mean that Edin Dzeko could be sold.

“And only in a second moment will the Nerazzurri – with Lukaku and Dybala inside – evaluate Dzeko’s position.”