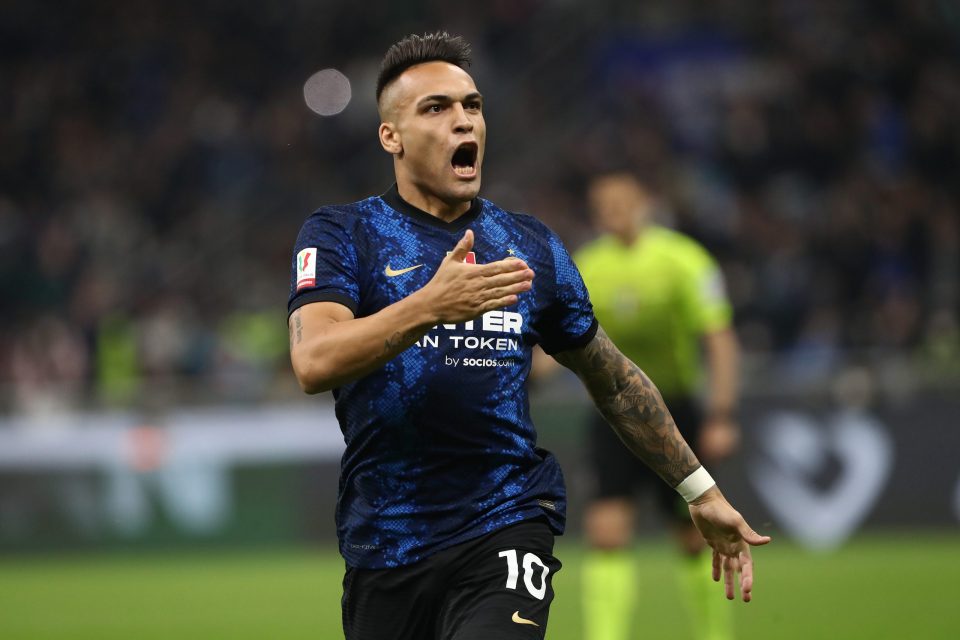 Lautaro Martinez is at the top of Antonio Conte’s list of transfer targets for this summer at Tottenham Hotspur, according to a report in the Italian media today.

As has been reported by La Repubblica, the Premier League side are prepared to make a bid of €75 million for the Argentine forward who Antonio Conte is desperate to be reunited with.

The 24-year-old has been pretty clear in recent weeks that he wants to stay at Inter rather than go anywhere else but that could change if Spurs make a bid that Inter simply can’t refuse.

Given that Romelu Lukaku looks set to return to the club, Lautaro Martinez wants to play alongside him once again as they enjoyed an incredible partnership with the Nerazzurri under Antonio Conte.

That sort of bid could be enough for Inter to think twice about their stance on Lautaro Martinez but they may be more inclined to sell Milan Skriniar.