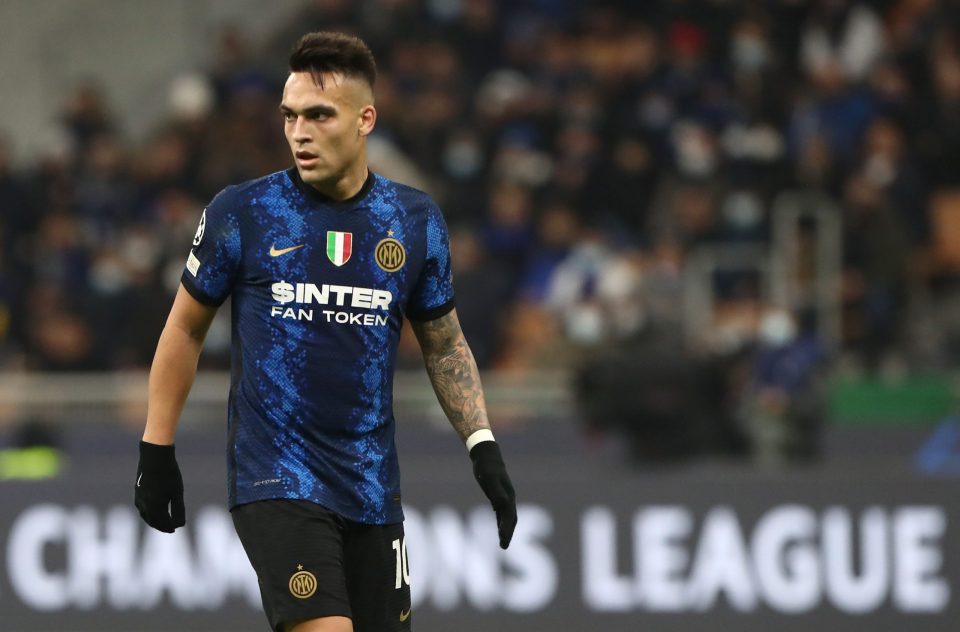 Tottenham Hotspur are ready to make a bid of €80-90 million for Lautaro Martinez but Inter see the Argentine as non-transferable, according to a report in the Italian print media today.

As has been reported by Tuttosport today, just as the Romelu Lukaku and Lautaro Martinez partnership could be ready to start again, the coach who made them so successful is trying to break them up.

Antonio Conte is desperate to bring Lautaro Martinez to his new team but he could be disappointed because the player does not want to leave Inter and the Nerazzurri see him as being at the centre of their project going forward.

A transfer fee of that size is certainly enough to test Inter’s resolve because they may not have to sell any other players if they accept that bid.

It seems likely that Milan Skriniar is the player who will be sold for the highest fee this summer.