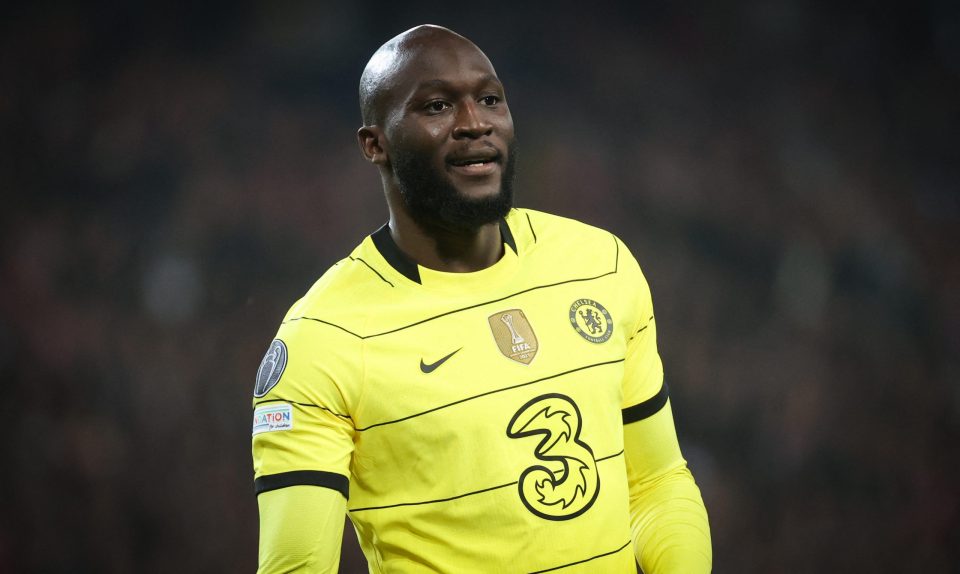 The deal for Inter to sign Romelu Lukaku from Chelse is being sped up because the Blues have already got a replacement lined up, according to a report in the Italian media today.

As has been reported by Gianluca Di Marzio, Chelsea are now happy to wrap up the Romelu Lukaku loan to Inter as quickly because they want to sign Raheem Sterling from Manchester City as his replacement.

Once Romelu Lukaku has left and come to Inter, that is when new Chelsea owner Todd Boehly will make a move for the former Liverpool forward who only has one year left to run on his contract. His market value is thought to be around €35 million.

Chelsea could also pursue Ousmane Dembele from Barcelona instead but at the moment it seems that Raheem Sterlin is the favourite of Chelsea boss Thomas Tuchel.  The loan fee for Romelu Lukaku could be €8 million.