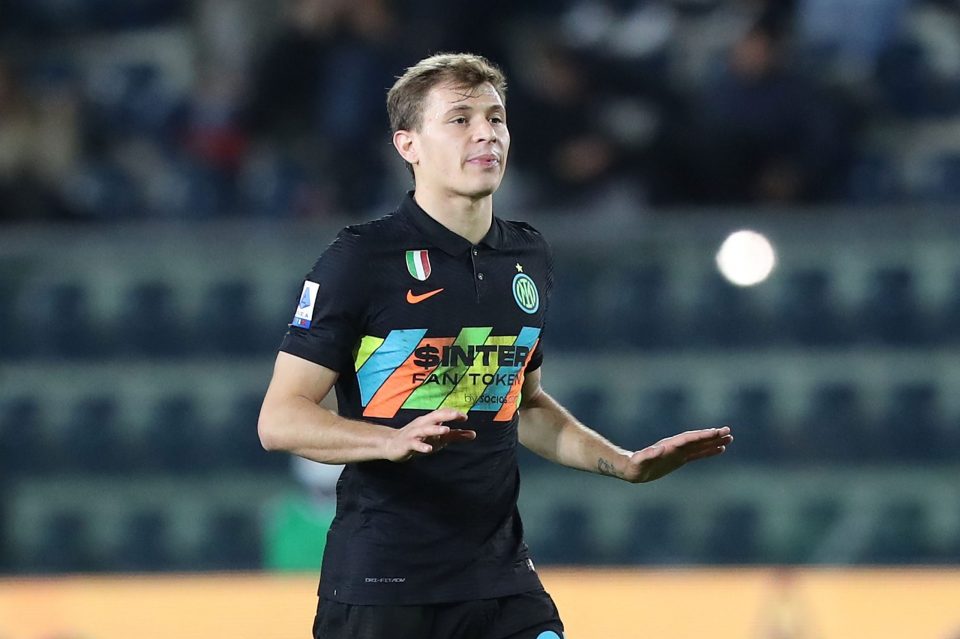 Liverpool have shown more interest in Nicolo Barella but Inter will want €90 million for the Sardinian midfielder, according to a report in the Italian print media today.

As has been reported by Corriere dello Sport today, the Italian midfielder has attracted the attention of many teams and one of them is Liverpool who have been linked in the past.

Nicolo Barella only renewed his Inter contract last season and he is a key part of Simone Inzaghi’s project as well as Italy boss Roberto Mancini’s.

For all of those various reasons, and the fact that the player is not interested in leaving Inter, the Nerazzurri would only listen to bids of €90 million for the Italian.

Inter do not want the task of having to replace Nicolo Barella in the transfer market as he is a player that could be a central part of the team for many years to come yet.