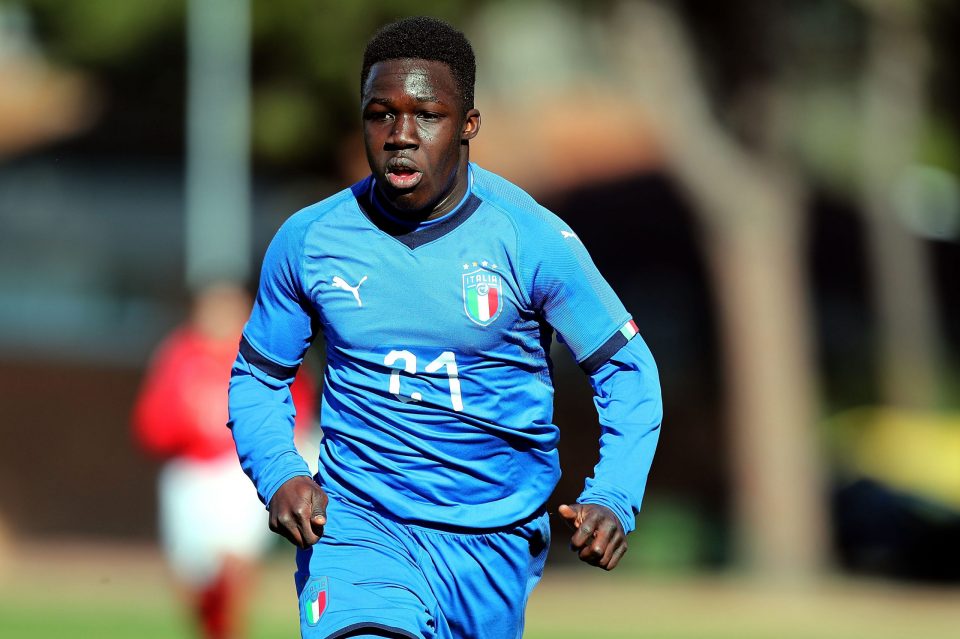 Young FC Zurich and former Inter forward Willy Gnonto is pleased that he’s been able to get off the mark for the Italian national team, but he’s not letting himself carried away with these early successes.

Speaking to Italian broadcaster Sky Sport Italia, Gnonto emphasized that he’s still humble despite the fact that the last year and particularly the international break with the Azzurri have seen his profile skyrocket.

Gnonto enjoyed a real breakout campaign as one of Zurich’s key men on the way to a Swiss Super League title in the season just gone, and he was rewarded with a call-up to the Italian national team during their Nations League fixtures.

The 18-year-old rewarded coach Roberto Mancini’s faith with a string of eye-catching and encouraging performances, with the highlight perhaps being his debut goal in an Italy shirt, against Germany.

However, Gnonto is trying to keep his feet planted on the ground despite the accolades.

“Scoring a goal for Italy has changed many things, but I’m the same boy as always and my parents are still the same,” the young forward stressed. “We have to try and by detached from thing the things around us.”

“It’s clearly very nice to be in the newspapers and on television, but we can’t lose sight of the important things, which are other things than that,” he added.