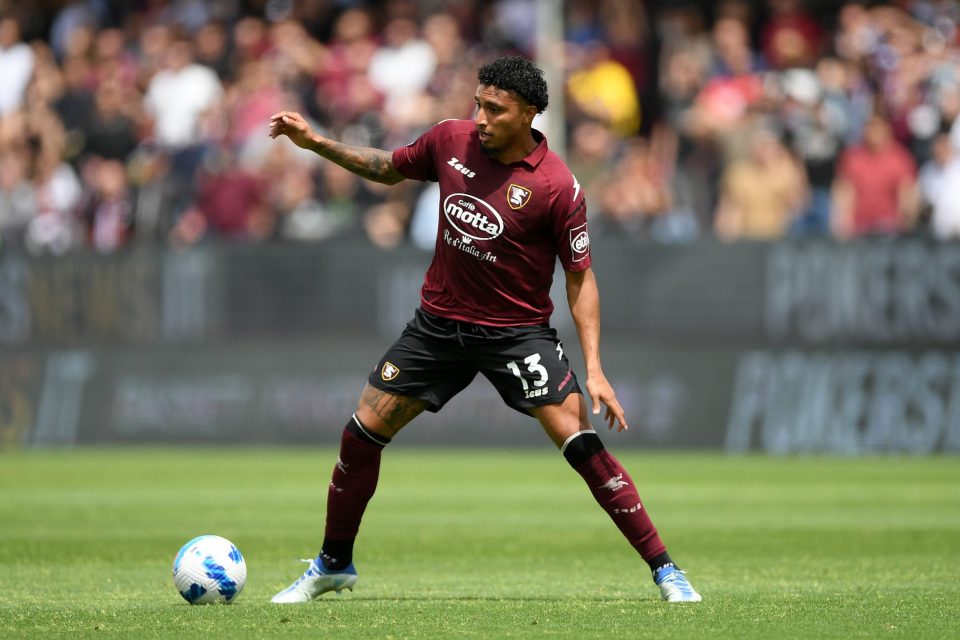 Inter and Atalanta are both keen on signing Salernitana midfielder Ederson, who is valued by his club at around €18-20 million.

This according to Italian broadcaster Sky Sport Italia, who report that the Nerazzurri are interested in adding the 22-year-old to their midfield this summer, and could also make him a target for next summer transfer window.

Ederson’s form to help Salernitana to an unlikely survival in Serie A last season has led to transfer interest from a number of big clubs in Italy, with the Nerazzurri thinking of making him their next midfield signing after Henrikh Mkhtiaryan and Kritsjan Asllani.

Atalanta are also very keen, and the Nerazzurri would have to try and get a deal done for him ahead of them.

The Nerazzurri would not sign Ederson unless another midfielder left the club this summer, most likely Roberto Gagliardini, but they could also monitor him in view of future transfer windows.