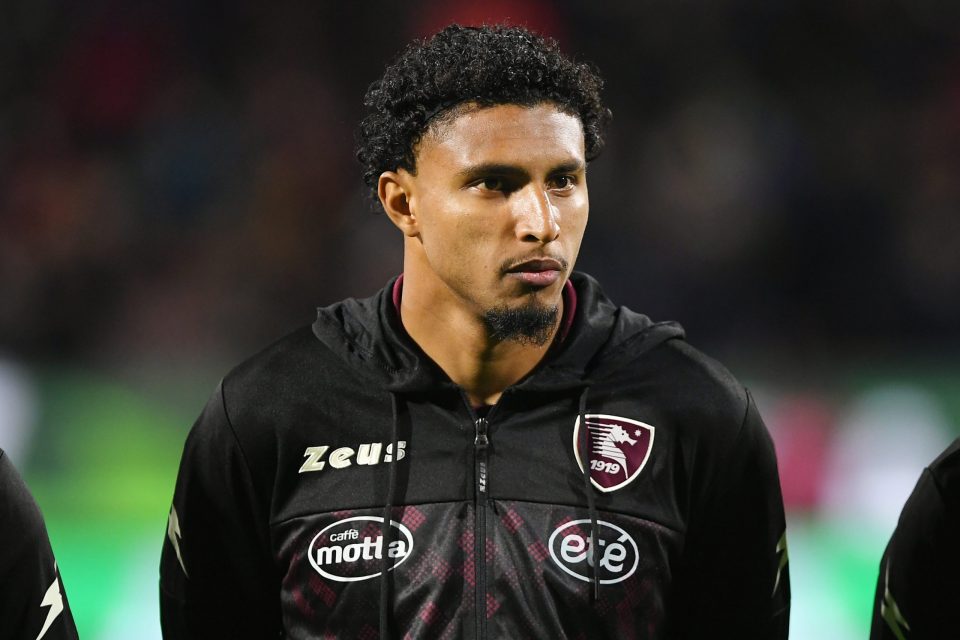 Inter are set to miss out on the signing of Salernitana midfielder Ederson this summer, as Atalanta are in pole position to get a deal done for him.

This according to Sky Sport Italia transfer market expert Gianluca Di Marzio, who reports that La Dea are poised to agree a deal worth €15 million plus players going the other way with Salernitana for the 22-year-old.

Inter had identified Ederson as one of their midfield targets for the summer transfer window, particularly as a prospective replacement for Roberto Gagliardini in the event that the 28-year-old departs.

However, Atalanta have also been very keen on the Brazilian, and they are the team to have pushed hardest to get a deal done for him.

The Lombard club are set to complete the deal for around €15 million, whilst they have also convinced Salernitana on the move by offering players in the deal, including defender Matteo Lovato.