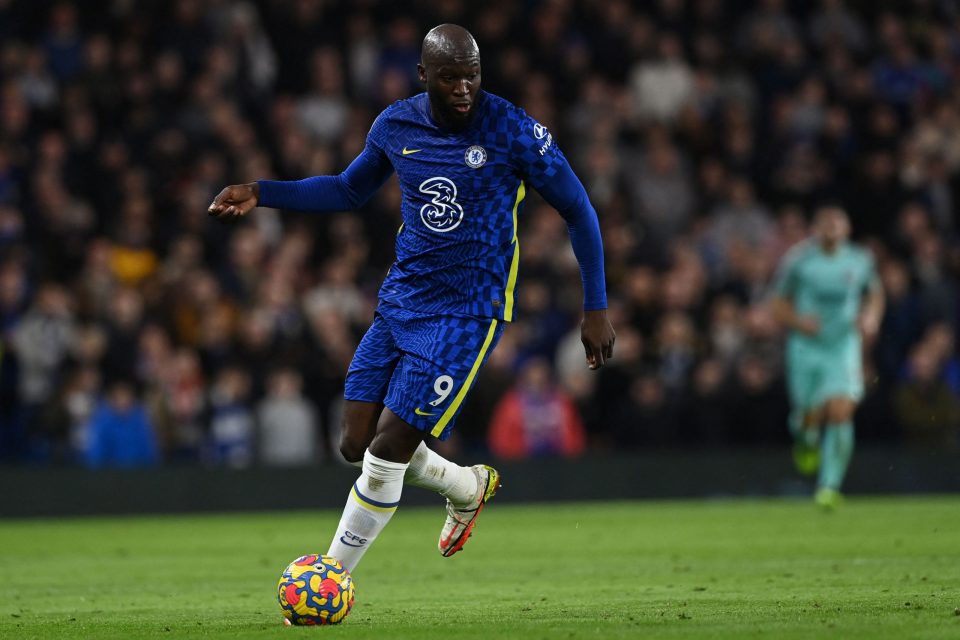 Romelu Lukaku is set to arrive in Milan today or tomorrow where he will begin the process of re-signing for Inter from Chelsea on loan.

This according to today’s print edition of Milan-based newspaper Gazzetta dello Sport, who report that the 29-year-old will make the switch and that the official contract signing could come next week.

Over the past couple of weeks, the return of Lukaku just one season after leaving the Nerazzurri to join Chelsea in a massive money move last summer has gone from looking like an improbable pipe dream to being on the verge of happening.

The two clubs have a full agreement on a one-year dry loan including a €8 million loan fee plus €3 million in potential add-ons related to performances in Serie A and in European competition.

For his part, the striker is obviously very keen now that nothing is left for the clubs to discuss, as it has been his pushing that has led the improbable loan return to happen.

The Belgian will be in Milan very soon, and then it won’t be too long before it is officially confirmed that he will be an Inter player next season.