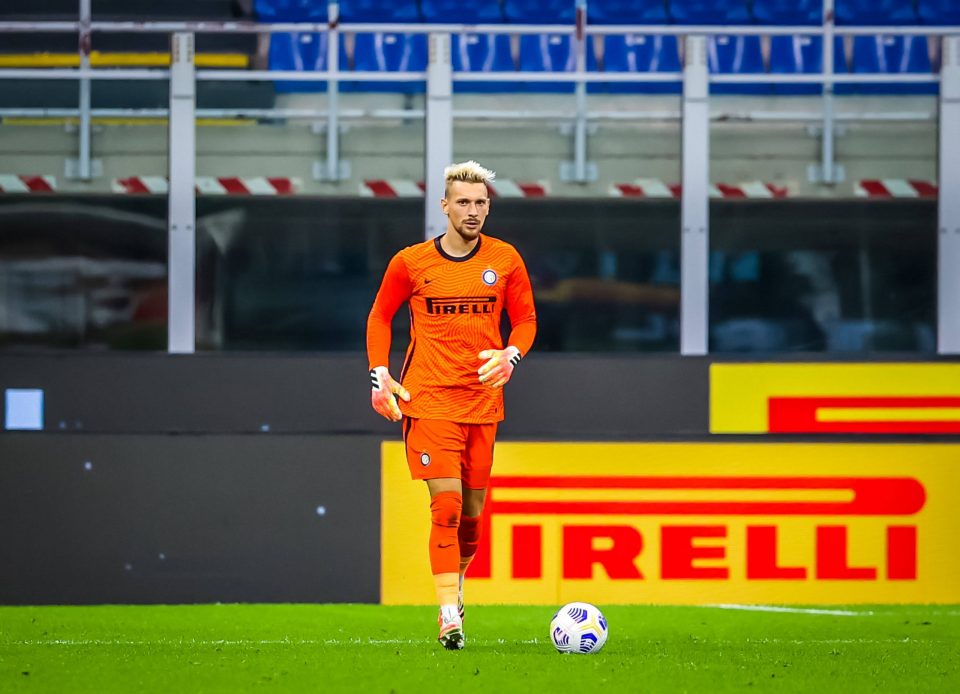 Inter goalkeeper Andrei Radu is expected to sign his contract to move to Cremonese on loan today, according to a report in the Italian print media today.

As has been reported by La Gazzetta dello Sport today, the Romanian goalkeeper will move to the newly-promoted Cremonese on a loan with no option for a permanent move at the end of it.

He seems to have the agreement in place for personal terms with the Grigiorosso and he should be signing the contracts on Thursday.

He will then head to Cremona on Friday to undergo his medical examinations before being unveiled as the new goalkeeper for the team.

This will mean that Cremonese have their goalkeeping situation sorted nice and early after Marco Carnesecchi, at the club on loan for two years, returned to Atalanta.

It became clear last season that Andrei Radu needs to go and be the first-choice goalkeeper somewhere rather than be on the bench at Inter.

Lazio defender Francesco Acerbi is an alternative for Inter if Borussia Dortmund’s Manuel Akanji proves to be too expensive, according to a report in the…

Inter could make €9.5 million in capital gains from Andrea Pinamonti’s transfer to Sassuolo which was made official today, according to a report in the… 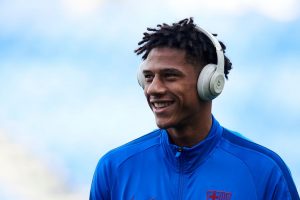 Inter Think They Can Convince Jean-Clair Todibo To Force A Move From Nice, Italian Media Report

Inter think that they can convince Jean-Clair Todibo to join them this summer which can put pressure on OGC Nice to lower their price, according…