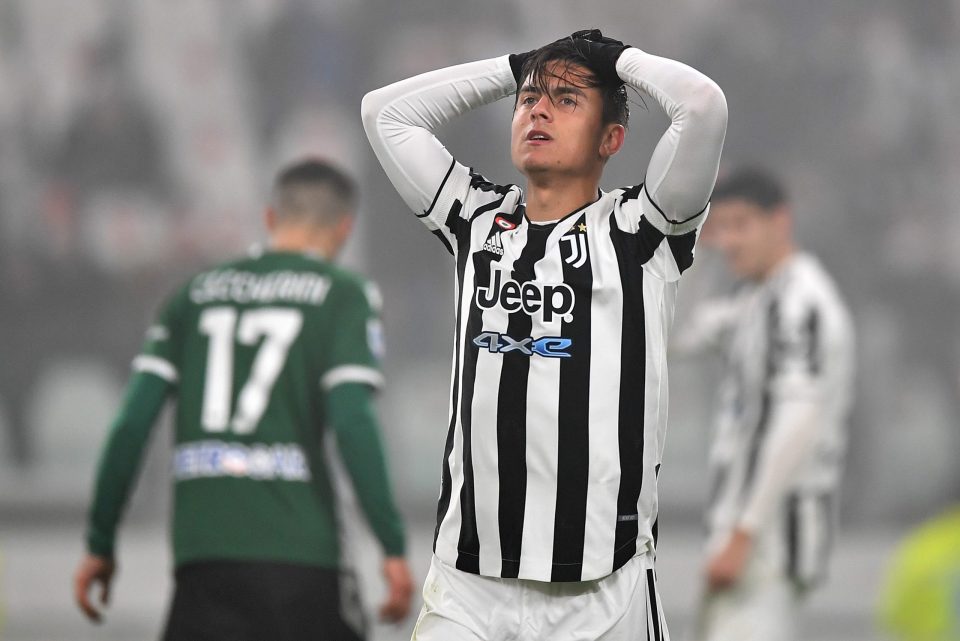 Alexis Sanchez leaving Inter this summer will not be enough to make space for Paulo Dybala to join the club, according to a report in the Italian broadcast media.

As has been reported by Sky Sport this evening, via FCInter1908, Inter need to make space in the wage budget to finalise the signing of Paulo Dybala but getting rid of Alexis Sanchez will not free up all the necessary space.

They will also need to sell one of Edin Dzeko and Joaquin Correa in order to accommodate the former Juventus forward.

Inter only seem to be willing to sell Edin Dzeko if they are made an offer that they simply cannot refuse.

Journalist Luca Marchetti also reported that Inter know they will be selling a defender this summer and Milan Skriniar has received a big offer from Paris Saint Germain. They are preparing to replace him with Nikola Milenkovic and Gleison Bremer. 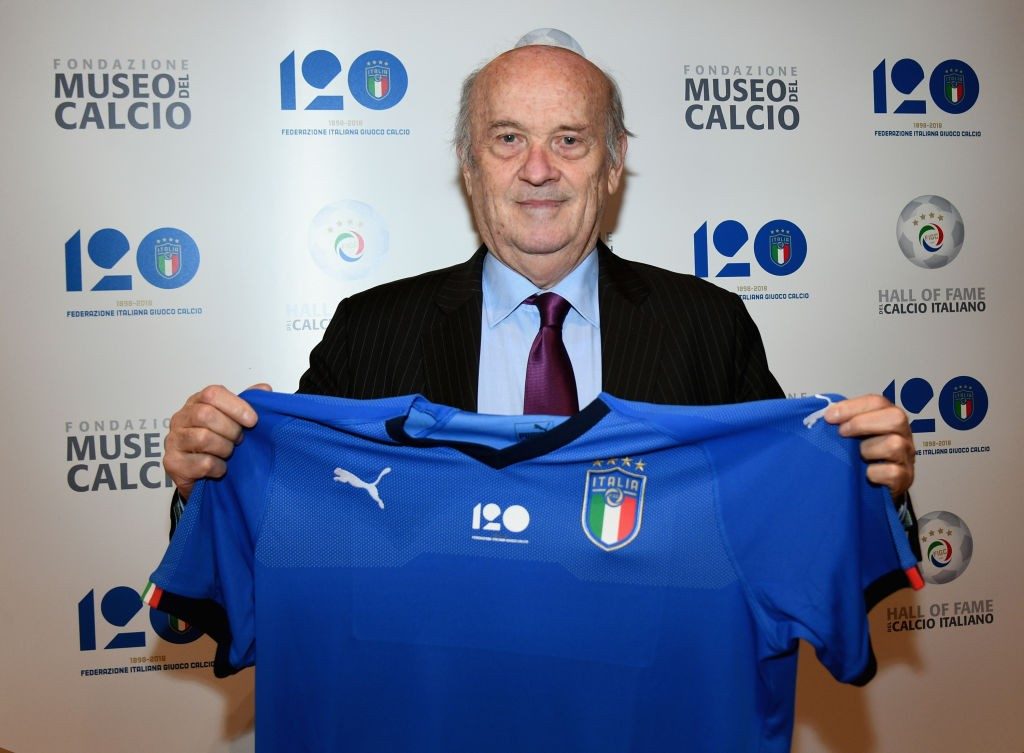 Ex-Serie A Referee Paolo Casarin: “Lot Of Work To Do For Alessandro Prontera After Questionable Decisions In Inter’s Clash With Lecce”