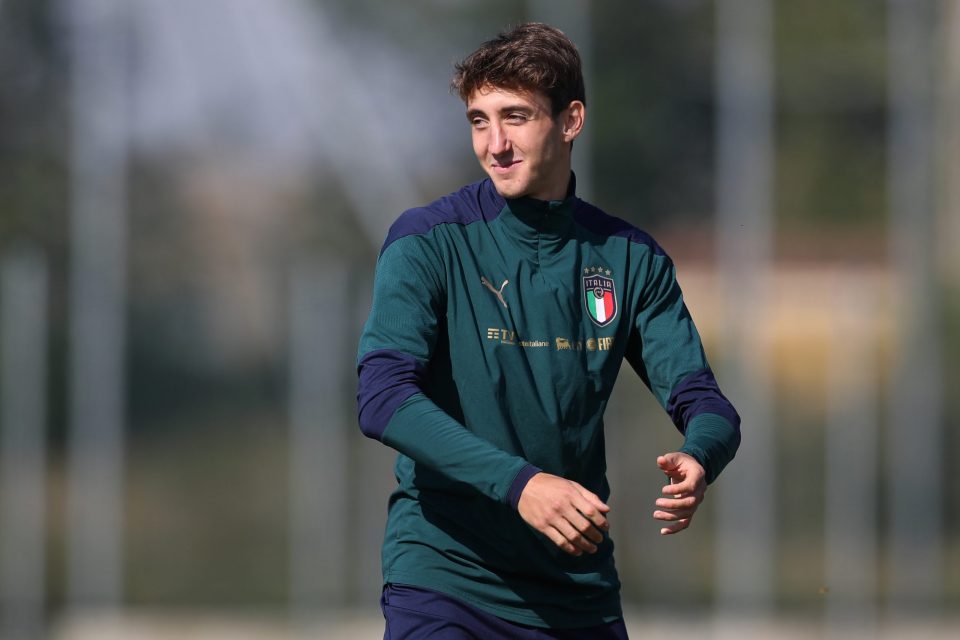 Inter are unlikely to sign Andrea Cambiaso this summer as Juventus are ready to wrap up the deal with Genoa within 48 hours, according to a report in the Italian broadcast media.

As has been reported by Sportitalia, via FCInternews, Inter have now distanced themselves from the deal having tried to raise their offer on Friday.

Juventus had already reached an agreement with the Grifone for the transfer of the 2000 Italian defender. Inter decided they would try and match it but now it seems that they will relinquish the player to the Bianconeri.

Juventus were much quicker to make a proposal to the player and show that they definitely want to sign him. Inter were unsure at first because they wanted him to stay at Genoa until the end of his contract which expires next summer.

Juventus want to wrap the deal up for Andrea Cambiaso in the next 48 hours if possible.