Inter will hold a new round of negotiations with Paulo Dybala as Inter CEO Beppe Marotta is determined not to miss out on his target, according to a report in the Italian media today.

As has been reported by La Gazzetta dello Sport, Beppe Marotta will be holding new talks for Paulo Dybala’s signature but they will be with the intermediary, Fabrizio De Vecchi, rather than the agentJorge Antun.

The latter is the man that declined the latest offer from the Nerazzurri. The issue that Inter have is that they need two attacking departures to make space for the Argentine.

The dialogue between the two parties never actually stopped and various elements of the contract have been discussed in the background.

Inter president Steven Zhang has been clear though. After Romelu Lukaku arrives, Inter must lose two attackers before making the definitive offer to Paulo Dybala. The new meeting will be between the weekend and next Monday.

Chelsea Pushing To Sign Cesare Casadei From Inter By The End Of The Week, UK Media Report

Chelsea are getting closer to signing midfielder Cesare Casadei and are pushing to get a deal wrapped up by the end of the week.This according… 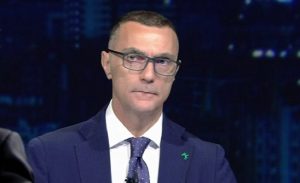 Inter Legend Beppe Bergomi: “There Has To Be A Deadline For A Milan Skriniar Sale”

Legendary former Inter defender Beppe Bergomi feels that the Nerazzurri must set a clear deadline after which they will not sell Milan Skriniar.Speaking to Italian… 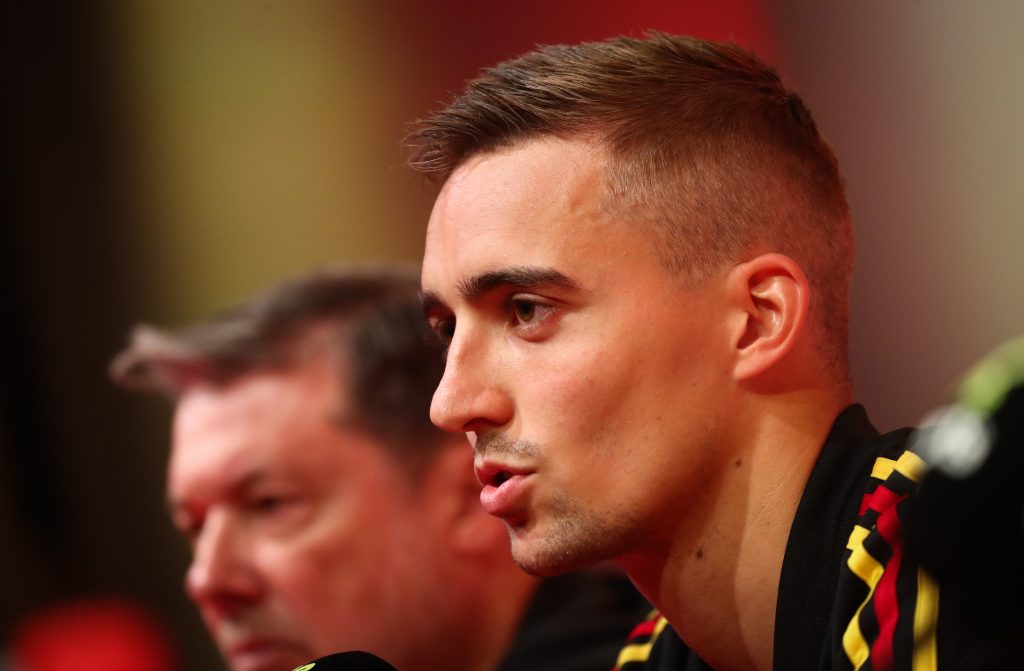 Inter are likely to target one of Lazio’s Manuel Lazzari, Real Madrid’s Alvaro Odriozola, or Leicester City’s Timothy Castagne if Denzel Dumfries is to leave…