Inter will be meeting with Torino next week to try and striker a deal for Brazilian defender Gleison Bremer, according to a report in the Italian media today.

As has been reported by Corriere dello Sport today, the Granata are still asking for a fee of €40 million but Beppe Marotta and Piero Ausilio will are only willing to pay €25-30 million.

They would be willing to include a player in the deal though in order to make up some of the financial difference.

Inter are actually planning to take Gleison Bremer on loan for the first season but there will be an obligation to make the deal permanent for an agreed fee at the end of the campaign. This is to help the financial situation this summer with the assumption that in a year, they will have healthier accounts.

Inter have had an agreement on personal terms in place with the defender since January and he wants the move to progress. 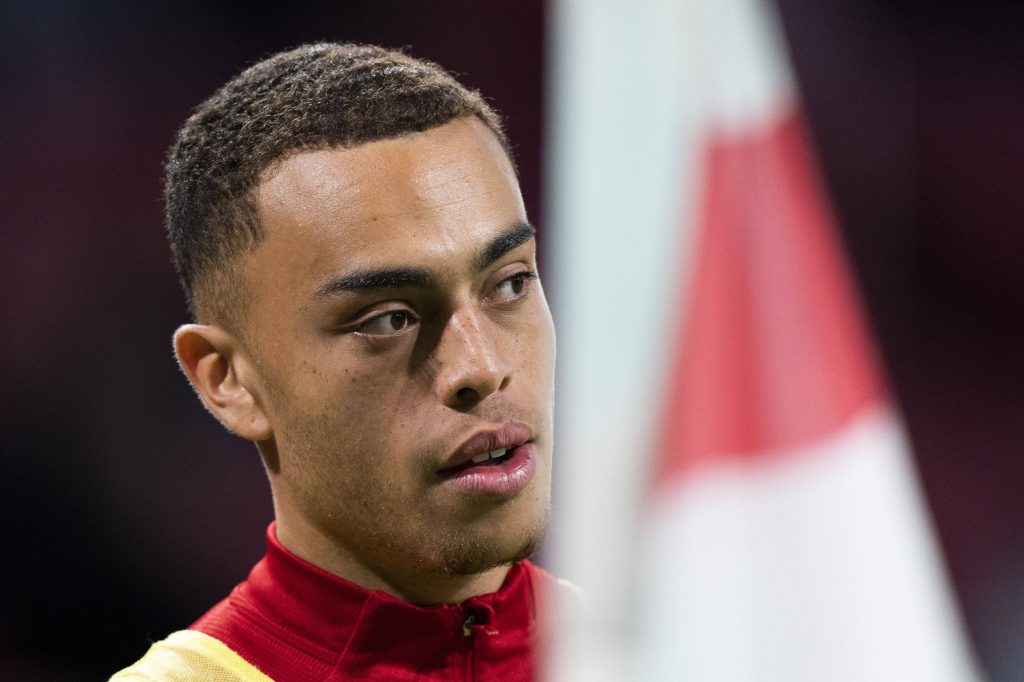