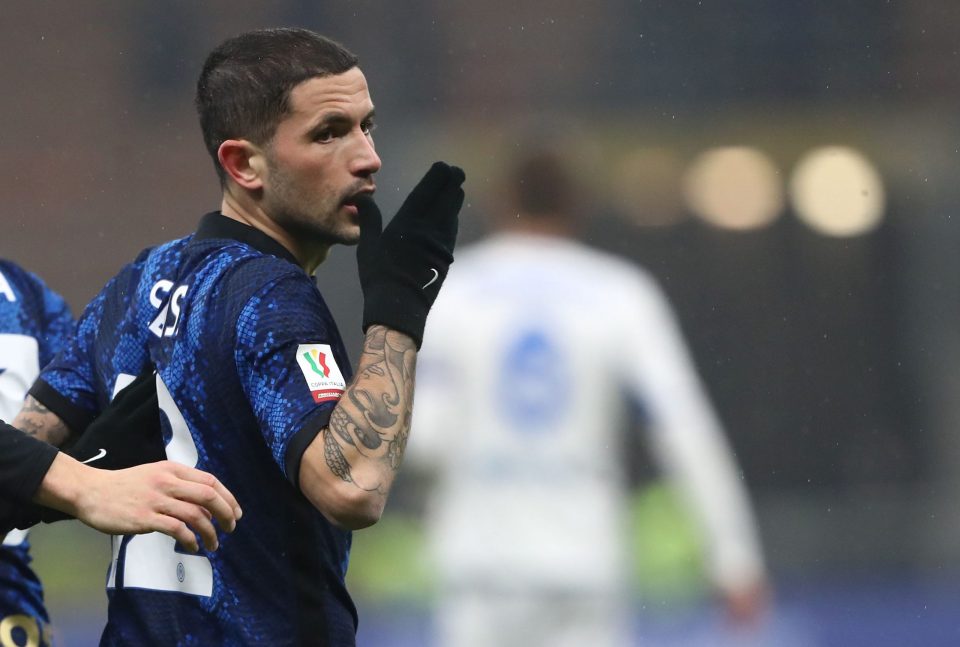 Inter and Monza have an agreement in principle for a season-long dry loan move for midfielder Stefano Sensi, but the player has yet to give his consent to the move.

This according to Italian broadcaster Sky Sport Italia, who report that the 26-year-old is still thinking about his future and hasn’t yet agreed to the loan move to the newly-promoted side.

Monza have made Sensi a major target for the summer transfer window, as the Lombard team work to strengthen their squad for life in the top flight.

The 26-year-old, who spent the second half of the season just gone on loan with Sampdoria, is not in the plans at Inter for next season, and they would be willing to let him go either on loan or on a permanent deal.

Monza are more inclined towards a loan move, and the Nerazzurri could be ready to make a deal, but the player is not yet convinced.