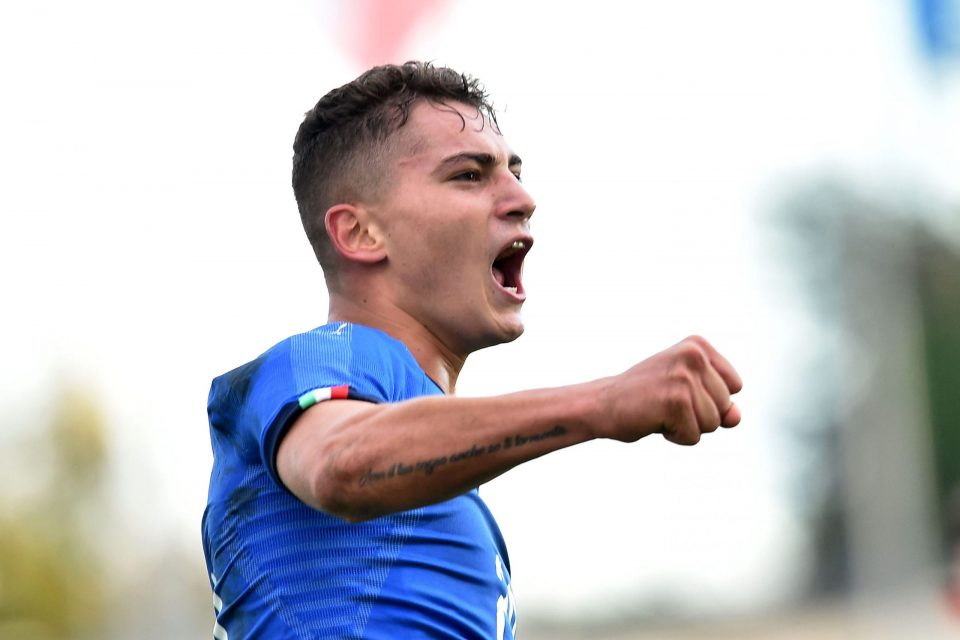 Inter youngster Sebastiano Esposito will head to Belgium for a loan spell with Anderlecht which could be made permanent, according to a report in the Italian broadcast media.

As has been reported by Sky Sport in Italy, via FCInternews, the Italian striker who spent the previous season on loan in Switzerland with FC Basel is set to head to a different European country.

He is expected to be in Brussels at the beginning of next week to finalise the move which will be a one-year loan deal with a right to make the deal permanent at the end of the season.

Sebastiano Esposito had been linked with a loan move to Empoli instead, possibly teaming up with fellow Inter youngster if he accepts the move there on loan this summer.

It is not yet clear what sort of fee has been agreed for the redemption at the end of the loan deal. 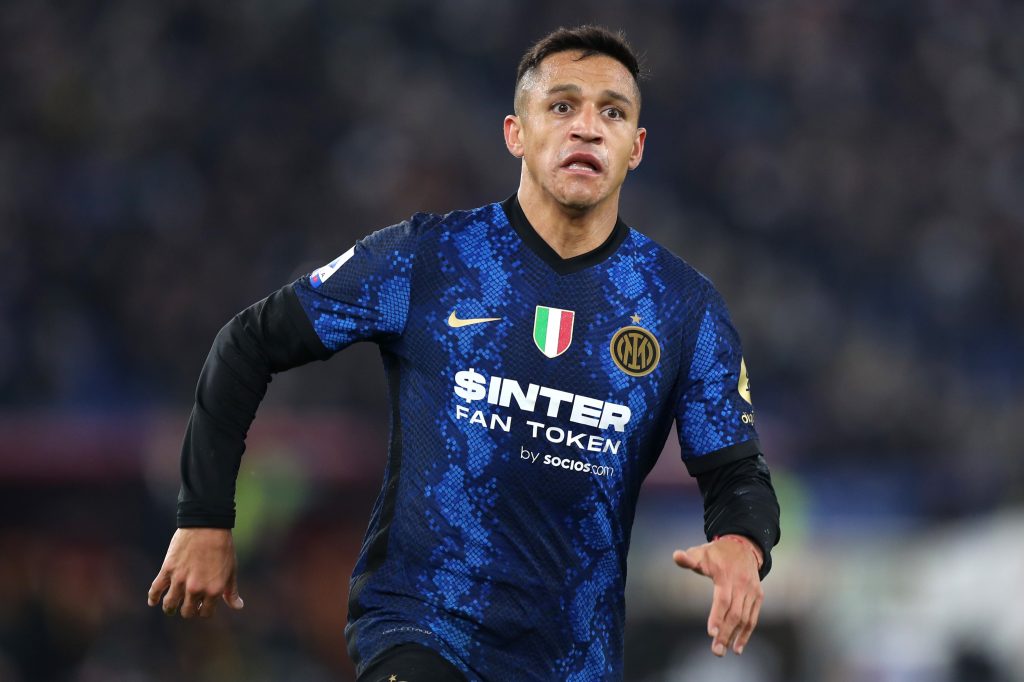 Inter will include the severance payment to forward Alexis Sanchez in their budget for the 2021-22 fiscal year, taking the losses in that budget to…

Premier League club Nottingham Forest could be ready to join Atalanta and Sassuolo in the race for Inter striker Andrea Pinamonti.This according to today’s print…

Inter CEO Beppe Marotta wants to keep hold of both Milan Skriniar and Denzel Dumfries this summer and postpone their sale to June 2023.This according…