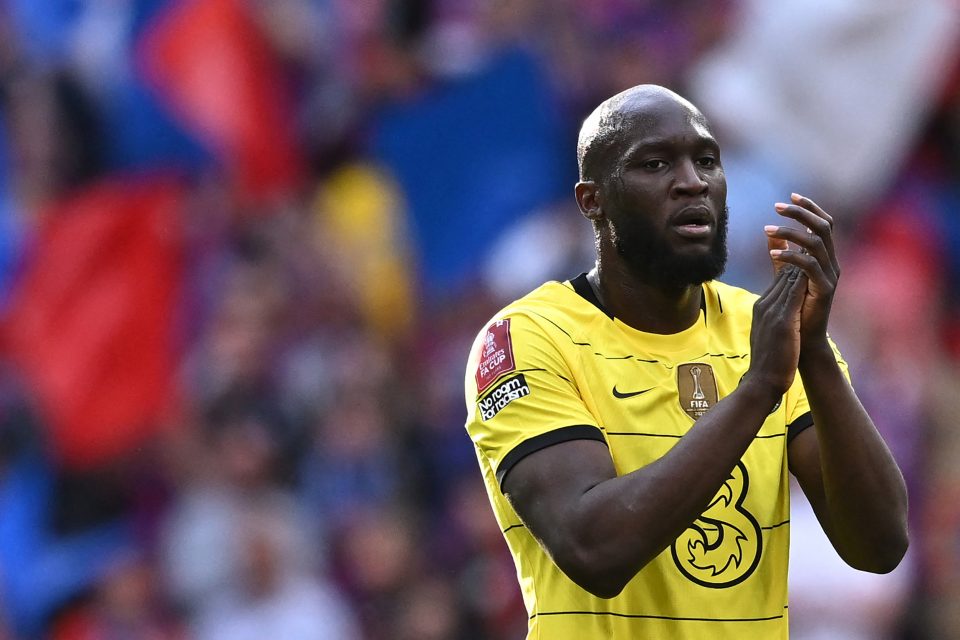 Romelu Lukaku will be in Milan by either Tuesday or Wednesday where he will get the bureaucratic formalities out of the way and sign his contract to re-join Inter on loan from Chelsea.

This according to today’s print edition of Rome-based newspaper Corriere dello Sport, who report that with everything agreed between the clubs, the move will be wrapped up in midweek.

Inter and Chelsea have found an agreement on the terms of a loan return for Lukaku, and the talks should be fully concluded between the clubs by the end of the weekend.

Once this takes place, it will just remain for the player to make an appearance in Milan for all of the formalities to be done with including medicals and a special unveiling as a Nerazzurri player.

The 29-year-old will become an Inter player again less than twelve months after leaving for the Premier League, and will have plenty of time to settle in and start preseason with his old teammates and a few new faces.