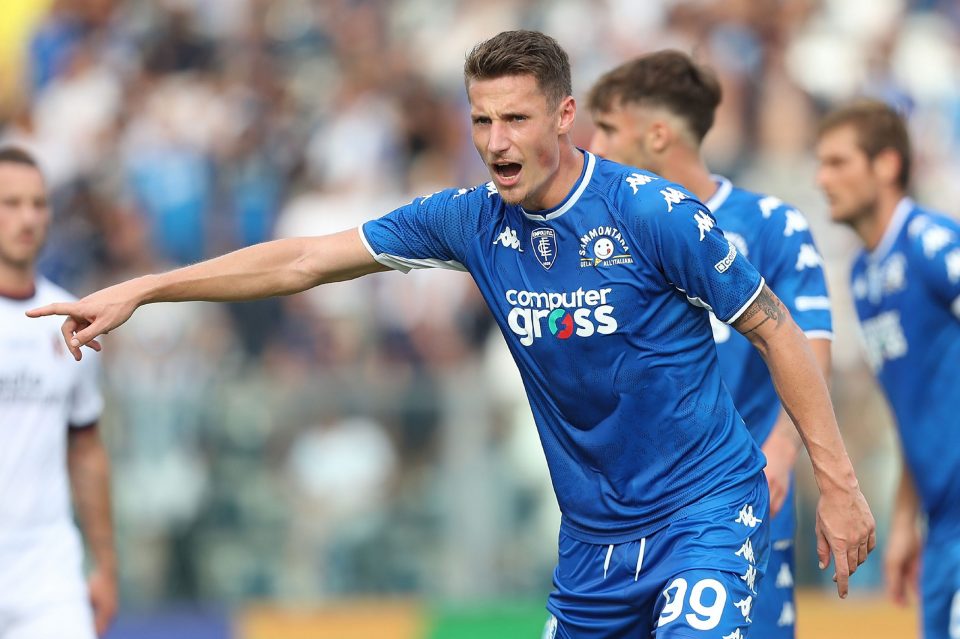 Atalanta are ready to move for Inter striker Andrea Pinamonti this summer even if one of the two main strikers in their current squad remain ahead of next season.

This according to today’s print edition of Milan-based newspaper Gazzetta dello Sport, who report that La Dea will push for the 23-year-old’s signing even in the event that they sell neither Duvan Zapata nor Luis Muriel.

Atalanta are keen to reinforce their attack ahead of next season, and Pinamonti has emerged as one of their main targets based on his impressive form on loan at Empoli last season.

There has been no shortage of transfer interest in the young Nerazzurri striker, but the Lombards look to be one of the most serious suitors.

Atalanta already have both Zapata and Muriel in their squad as far as senior strikers go, but especially after the experience of being light in the position during Zapata’s long-term injury last season, would not be against having three high-level strikers to call upon. 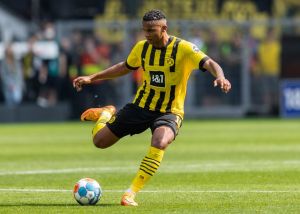 Forward Alexis Sanchez has agreed a one-year deal to join Marseille now that he’s officially left Inter, with an option of a further season.This according…