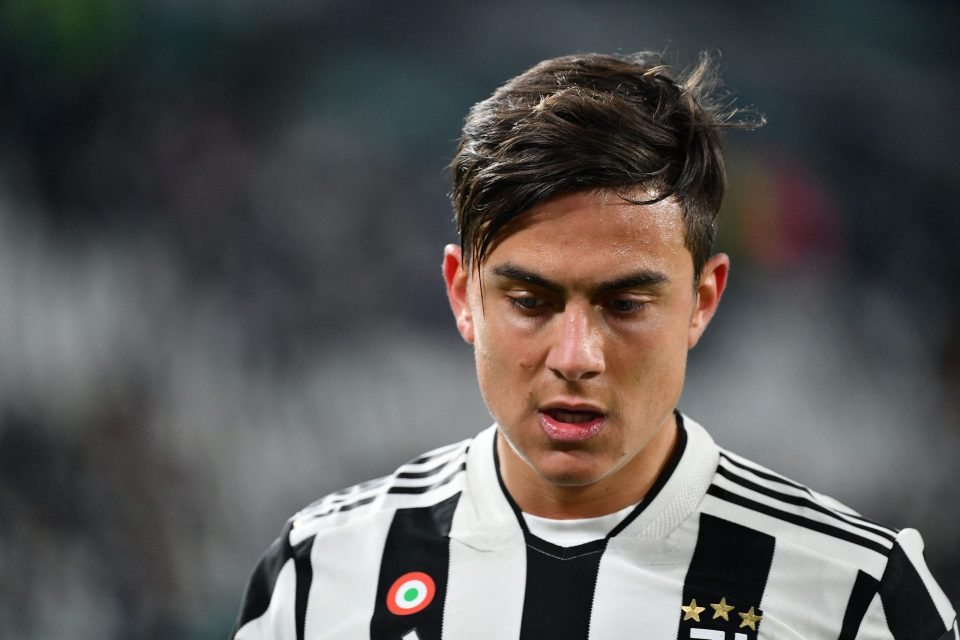 Inter are still on the verge of signing Paulo Dybala on a free transfer this summer, and the agreement is closer than ever.

This according to today’s print edition of Milan-based newspaper Il Giorno, who report that while the Nerazzurri have made it clear to Dybala that he will have to wait to be officially signed, the agreement will eventually come.

Dybala has yet to sign his Inter contract, with the main reason being that the Nerazzurri have to make room in the attacking positions in their squad before they can wrap up his signing.

The club have communicated that with Romelu Lukaku arriving, they will have to wait until Alexis Sanchez as well as one of Joaquin Correa or Edin Dzeko leave, while Andrea Pinamonti’s sale is also expected.

However, the agreement is still close at hand, and the player has no desire to join any club other than Inter. 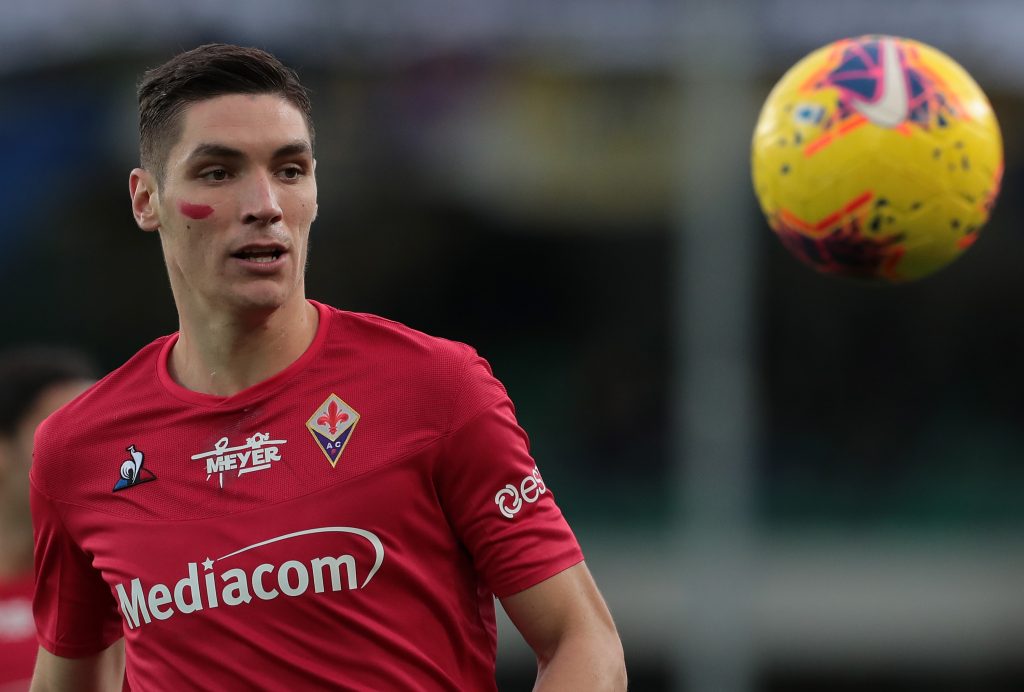 Sassuolo are increasingly interested in signing both striker Andrea Pinamonti and midfielder Cesare Casadei this summer.This according to Italian broadcaster SportMediaset, who report that both…