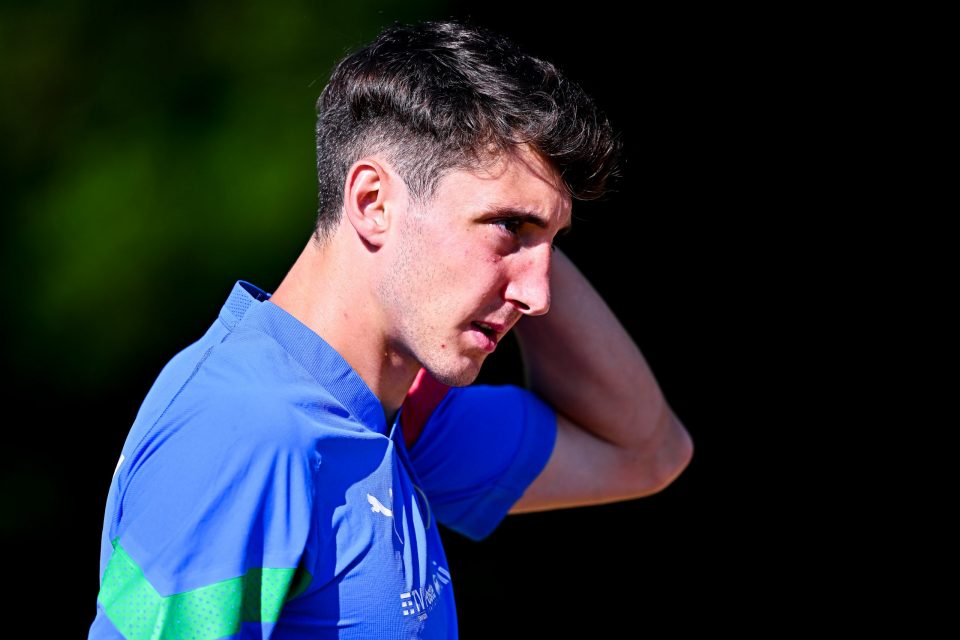 Genoa wingback Andrea Cambiaso is pleased that he has become a target for some of Italy’s biggest clubs, but he’s not letting it get to his head.

Speaking to Milan-based newspaper Gazzetta dello Sport in an interview published in today’s print edition, the 22-year-old gave his thoughts on being linked with top Serie A clubs like Juventus and Inter.

Cambiaso’s form for Genoa marked him out as a significant prospect within Italian football, even if his club were in the end unable to avoid relegation to Serie B.

The 22-year-old showed all his quality and the only real dark spot on his season was an injury setback which ruled him out of significant playing time during the second half of the campaign.

Cambiaso has been a major target for Inter at wingback particularly following the departure of Ivan Perisic, although at the moment it is Juventus who are more strongly-linked to get ahead of the Nerazzurri for his signature.

“I’m exactly the same person I was four years ago,” the young wingback was clear, regarding his reaction to his recent successes.

“Absolutely. The fact that my name is being linked with big clubs is a privilege, an honour,” he continued. “It’s nice, but I’m keeping calm about it. Nothing more.” 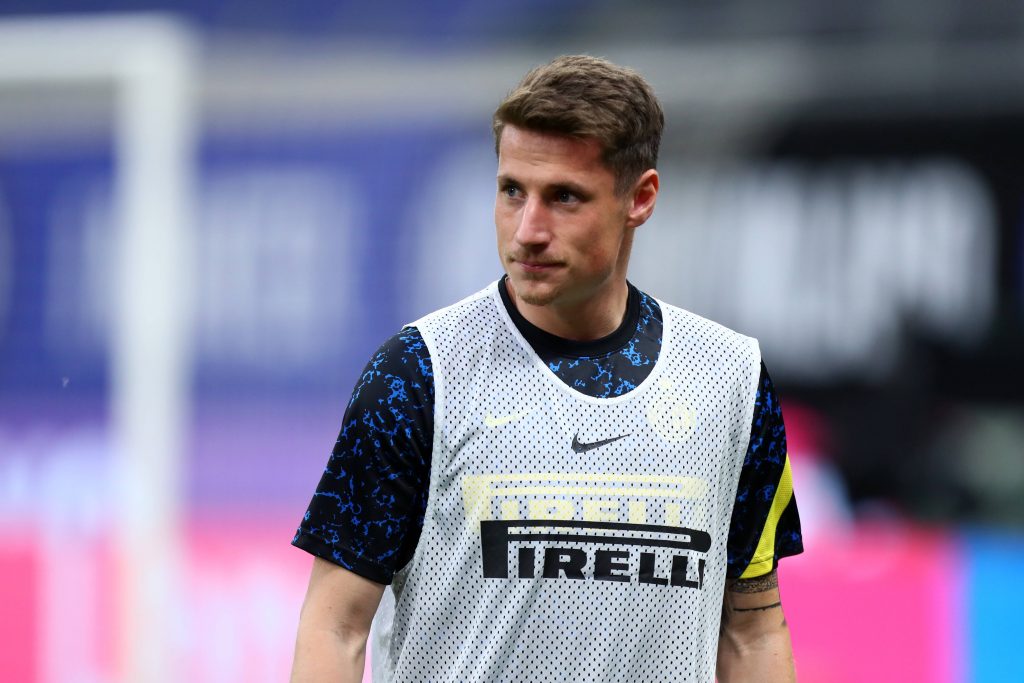 Inter have shared a farewell video for Italian striker Andrea Pinamonti who has signed for Sassuolo after nine years at Inter.The 23-year-old forward joined the… 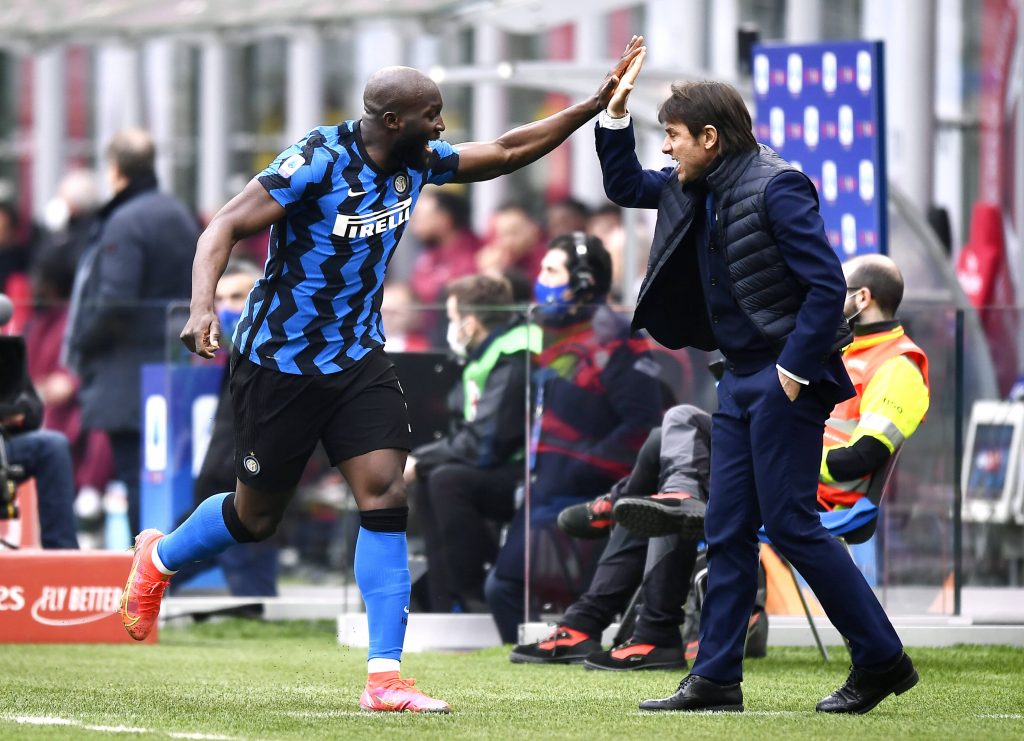 Ex-Inter Coach Antonio Conte: “It Is Right For Lukaku To Play At An Important Club Like Inter”

Former Inter coach Antonio Conte has said that it is right for Romelu Lukaku to be playing at an important club like Inter, according to…

Inter are evaluating low-cost options to bolster the defensive area and they do not want to sell more players, according to a report in the…