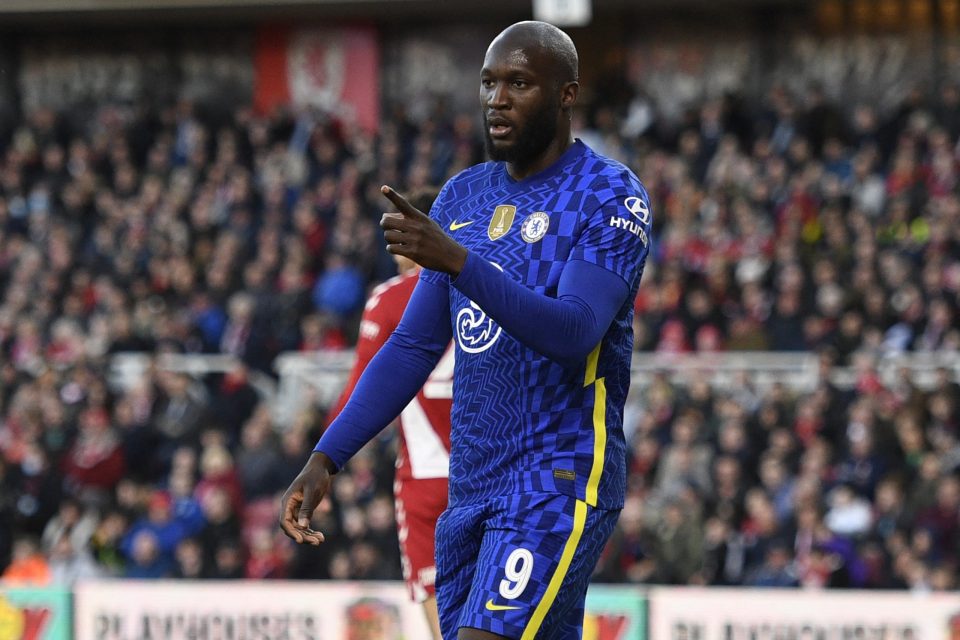 Chelsea striker Romelu Lukaku will be in Milan on Wednesday where he will complete all the formalities on his move to Inter and then sign his official contract.

This according to today’s print edition of Milan-based newspaper Gazzetta dello Sport, who report that the date has been set to make the loan move official.

Inter and Chelsea have had complete agreement on a loan move for Lukaku for several days now, with the player’s insistent pressing for a deal having been the key factor in convincing the two clubs to come together on a deal.

The Belgian must be officially signed by the end of the month, in other words Thursday, for the Nerazzurri to be able to take advantage of the tax benefits of the Growth Decree in paying his gross wages.

Accordingly, Wednesday will be the day where Lukaku makes all his club visits, gets his medicals done, and then signs his deal, where he will soon be announced as an Inter player again after one season away.

Inter Coach Simone Inzaghi: “We’re Paying For Lapses In Concentration, Not Confident That Romelu Lukaku Back For Sassuolo”

Inter head coach Simone Inzaghi feels that at the moment his team are getting punished every time they switch off, and this is reflected in…