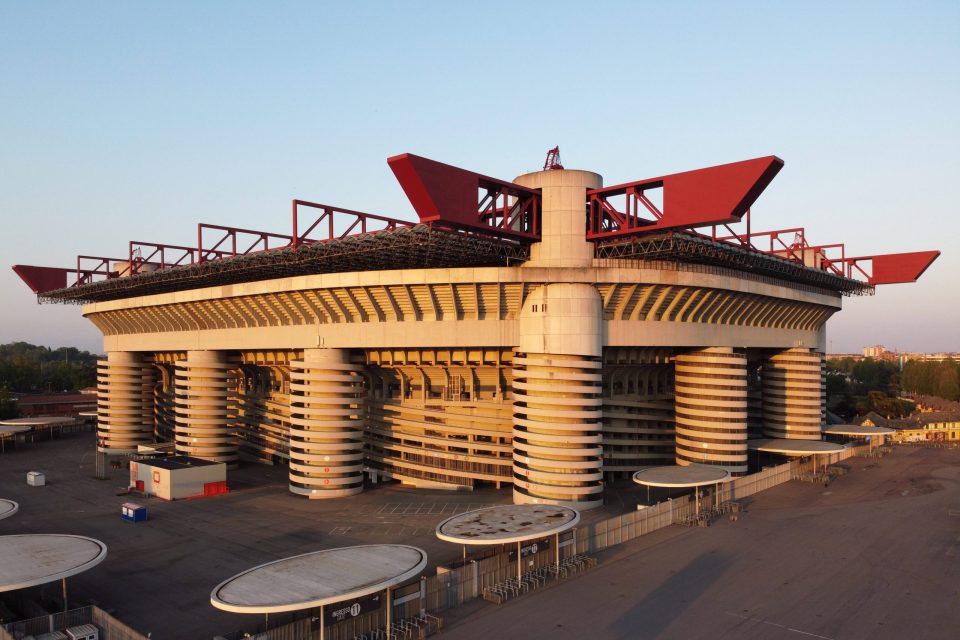 Only around a thousand season tickets for Inter’s home matches at the San Siro are left for next season, and the club could decide to raise the amount sold to over 39,000.

This according to today’s print edition of Rome-based newspaper Corriere dello Sport, who report that the Nerazzurri could be in store for a number of sold-out matches next season in Serie A.

Inter’s sales drive for season tickets to the San Siro got off to a whirlwind start, with the return of Romelu Lukaku as well as the sense that fans are hungry for revenge after missing out on the Scudetto to city rivals AC Milan prompting major interest.

Accordingly, the Nerazzurri have already gotten very close to selling out the 39,000 season tickets allocated, and the club could take the decision to make more seats available as season tickets to meet the demand.

With only 35,000 or so tickets needing to be sold in addition to these season tickets for any given match, a number of sold-out matches could be in store for Inter next season. 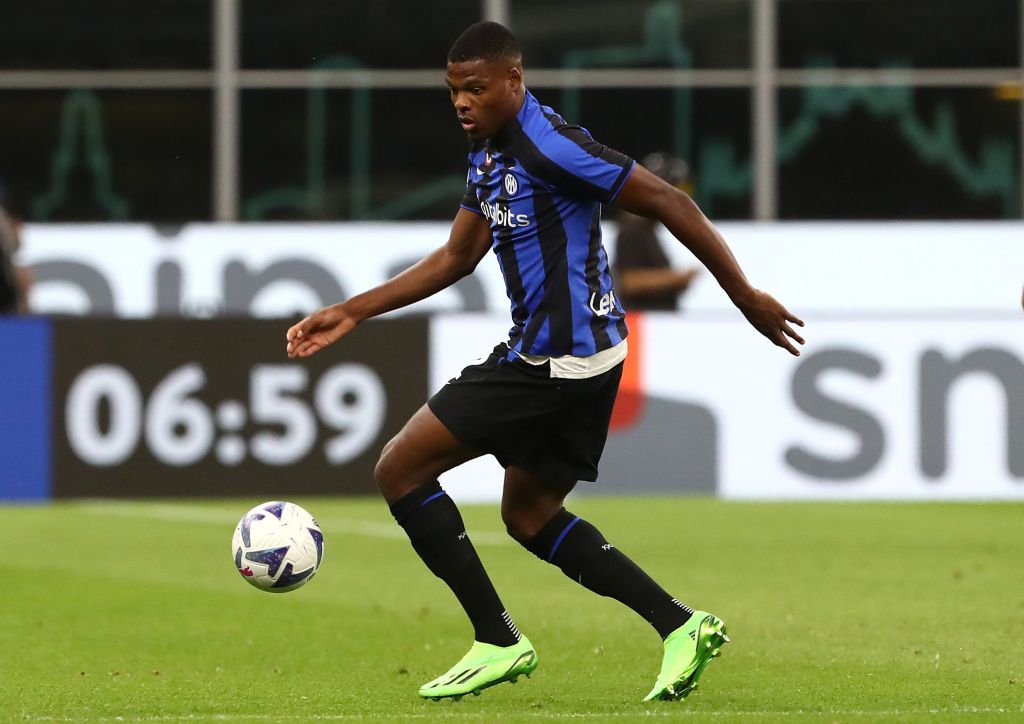