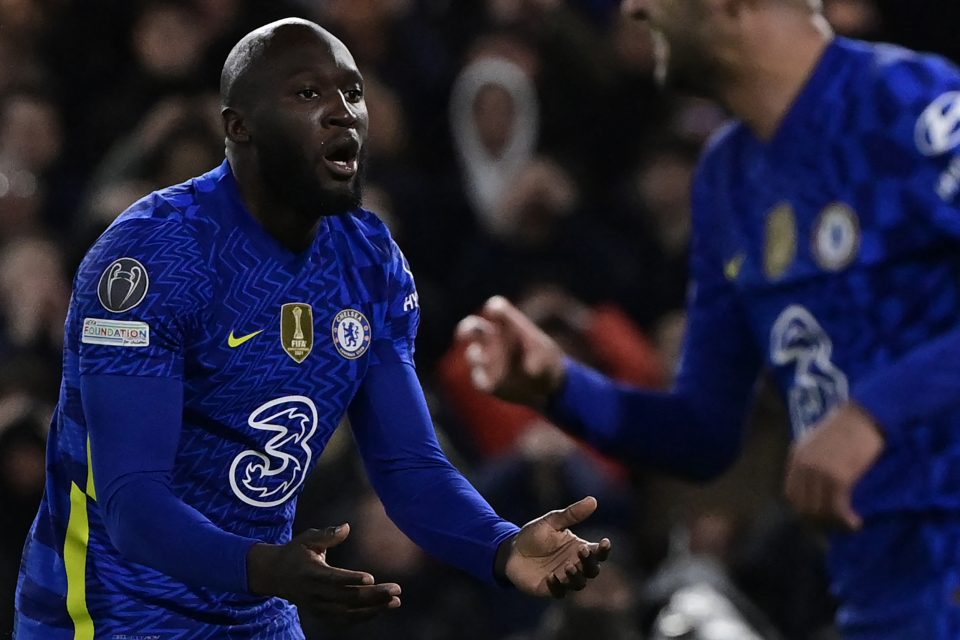 Former Siena, Palermo, and Empoli striker Massimo Maccarone believes that Inter could have a potentially formidable attacking trident on their hands next season.

Speaking to Italian news outlet TuttuMercatoWeb, Maccarone suggested that if the Nerazzurri are to sign both Romelu Lukaku and Paulo Dybala this summer, the pair could play alongside Lautaro Martinez in attack.

Lukaku looks all set to arrive on a season-long loan from Chelsea just one season after he left the Nerazzurri in a big money move last summer, whilst Martinez looks to be a player who Inter will be very reluctant to lose this summer after his goalscoring exploits last season.

Meanwhile, the Nerazzurri’s pursuit of Dybala is ongoing, even if it is far from certain that they will be able to complete the singing of the Argentine on a free transfer.

Regarding the return of Lukaku to Inter, Maccarone said that “He could form a very interesting attacking trio with Dybala and Martinez.”

And regarding Dybala, the former striker said that “He can still make the difference for any team in world football, he’d definitely add something to Inter.”