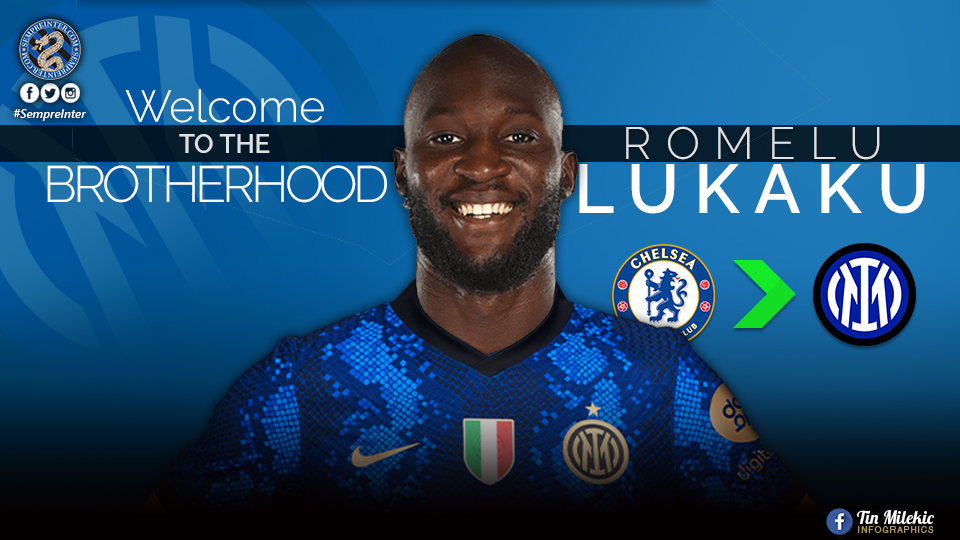 Inter have completed the signing of Belgian international striker Romelu Lukaku on a season long loan from Chelsea.

Chelsea released a statement on the club’s homepage confirming that the former Manchester United player has signed a contract over next season with Inter.

Nothing official has been confirmed regarding the loan fee but it has been widely reported in Itaian media that Inter will pay a fee of €8 million, which could rise to €12 million should the Nerazzurri win the Serie A title next season.

There was no mention of the player’s wages, but it has been widely reported that he has signed a deal that will see him earn around €8 million net/year until the end of June 2023.

The former Everton and West Brom player returns to Inter after only one season at Chelsea, whom he re-joined last summer for a reported fee of €115 million.

Lukaku is the 6th Belgian player who has featured in official matches for Inter, and the 9th Belgian overall to be contracted by the club.