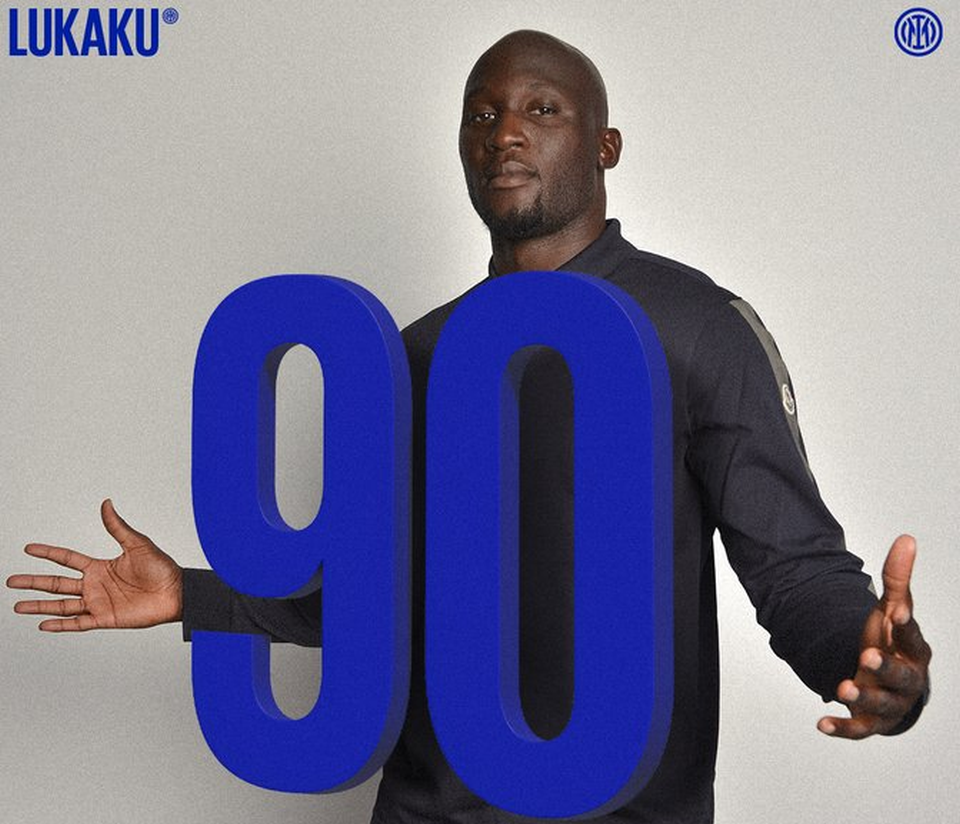 Inter have revealed the shirt number of Belgian international striker Romelu Lukaku during the upcoming 2022/2023 season.

Lukaku wore the number 9 during his last spell at the club but that was always going to be a difficult given that the number 9 is currently worn by Bosnian international striker Edin Dzeko.

Unless the veteran Bosnian striker departs before the start of the season, Lukaku will wear the number 90 and Dzeko the 9.