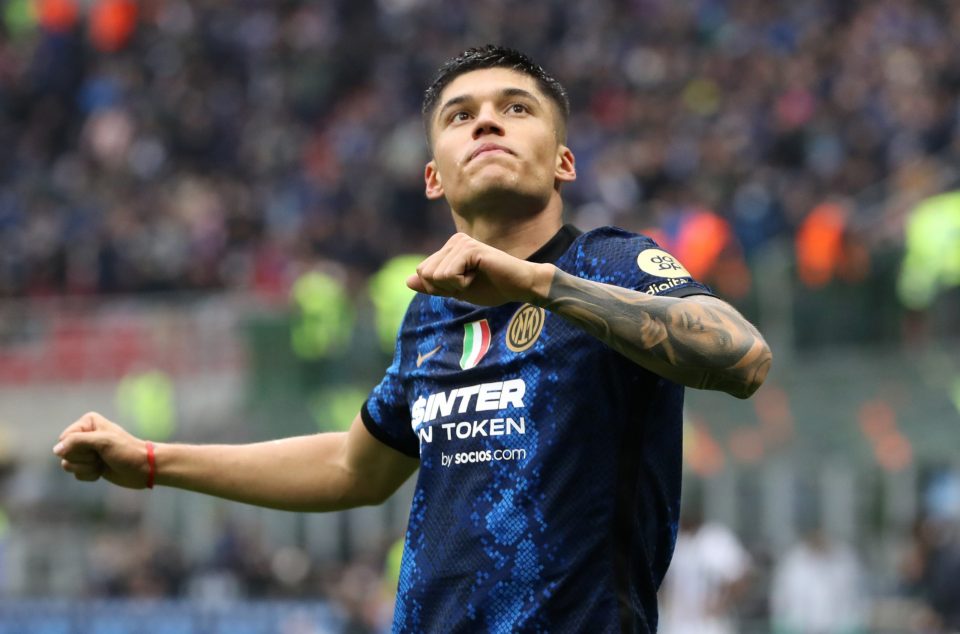 Former Catania director Pietro Lo Monaco had made a very honest assessment of Napoli’s transfer targets in comparison to Inter and Juventus, according to a report in the Italian broadcast media.

Speaking whilst on Radio Punto Nuovo earlier today, via FCInternews, Pietro Lo Monaco talked about Joaquin Correa and Gerard Deulofeu who have both been linked with moves to a Napoli side that need to overhaul their attack after losing Lorenzo Insigne and Dries Mertens.

He played down the quality of the two targets, saying: “Correa is a good player, nothing more, I am perplexed more by one fact: Napoli are moving on trite and rititi names, names like Deulofeu and Correa.”

He added that they should be looking for more young and talented players like the one they signed from Georgia called Khvicha Kvaratskhelia.

He then moved on to talk about some of the players that Inter and Juventus have signed or are linked with this summer, emphasising the step up in quality in comparison.

“Lukaku-Inter and Pogba-Juventus? Gentlemen, we are talking about two phenomena here. Two footballers who make a difference on the pitch, the real one. We’re not talking about Deulofeu or Correa, with all due respect to both of them.”