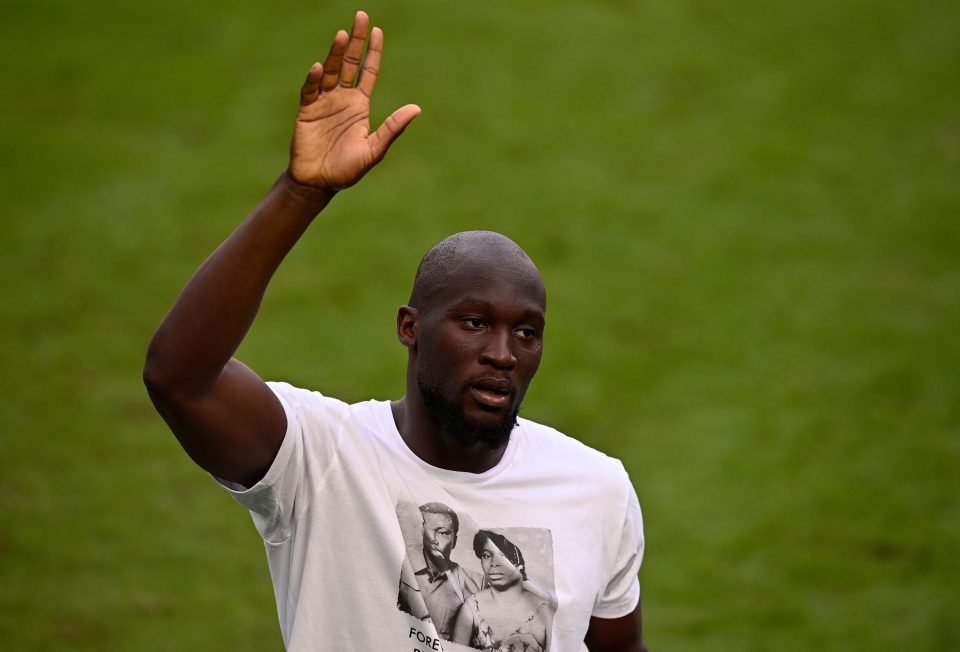 Romelu Lukaku is back at Inter, and Nerazzurri President Steven Zhang is hoping that he can pick up where he left off in front of goal.

The President met with Lukaku on his return to the club and they had a chat where he told him “Welcome back” and asked, “So are you going to score a lot of goals at San Siro?”

The Belgian responded in the affirmative, and then Zhang jokingly continued by asking him, “Do you promise?” to which the striker replied “Ok.”