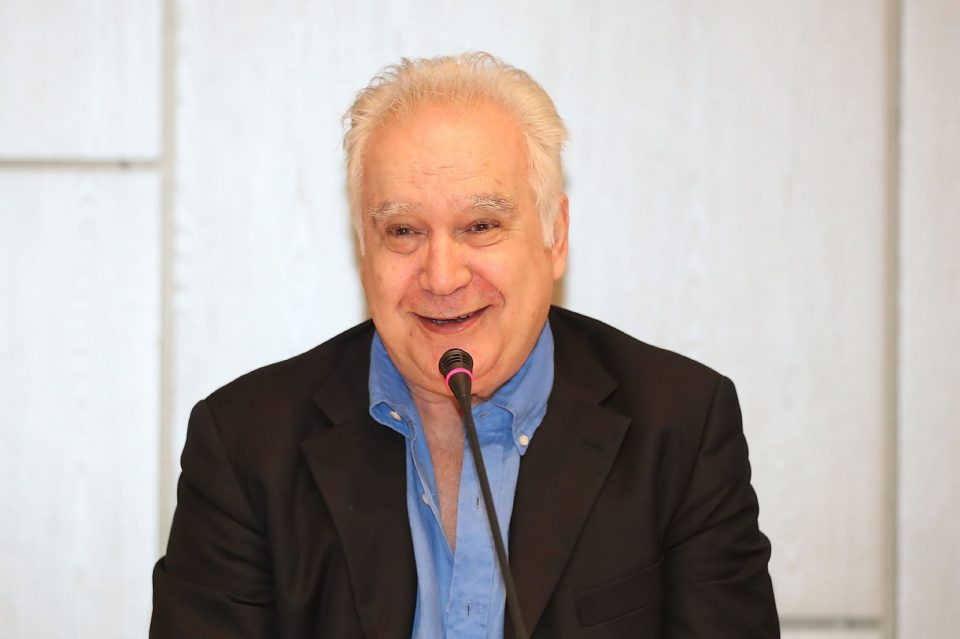 Italian journalist Mario Sconcerti has said that Inter are clearly ahead of other teams in the transfer market right now, according to a report in the Italian broadcast media.

Speaking during an interview with TMW Radio, via FCInter1908, Mario Sconcerti discussed how Inter are going to go about signing Paulo Dybala this summer.

He admitted that the signing of Romelu Lukaku has changed the situation and it is not easy for them to offload Alexis Sanchez given his age and high wages, the player that appears linked to the purchase of Paulo Dybala.

“Dybala situation? The Lukaku story has changed Inter’s game. I think Inter need to cash in, but it’s not easy with players like Sanchez over 30 and with a very high wage.

“We now live in a football in which you can no longer squander. Twenty years ago Corvino bought Gilardino for €15 million, a very high sum at the time.”

He went on to explain that teams have to sell players now and the Premier League has effectively become the bank for Serie A as the best players in the league so commonly get sold in big-money deals to English teams.

He added that Inter are ahead of other teams given the deals they have made so far.

“Today, on the other hand, you can buy anyone for the same amount, because there has been a general impoverishment. Nobody has the money so you sell badly.

“You need a bank and our bank is the Premier League. Inter are way ahead, the arrival of Lukaku has overshadowed important shots like Mkhitaryan and Asllani.” 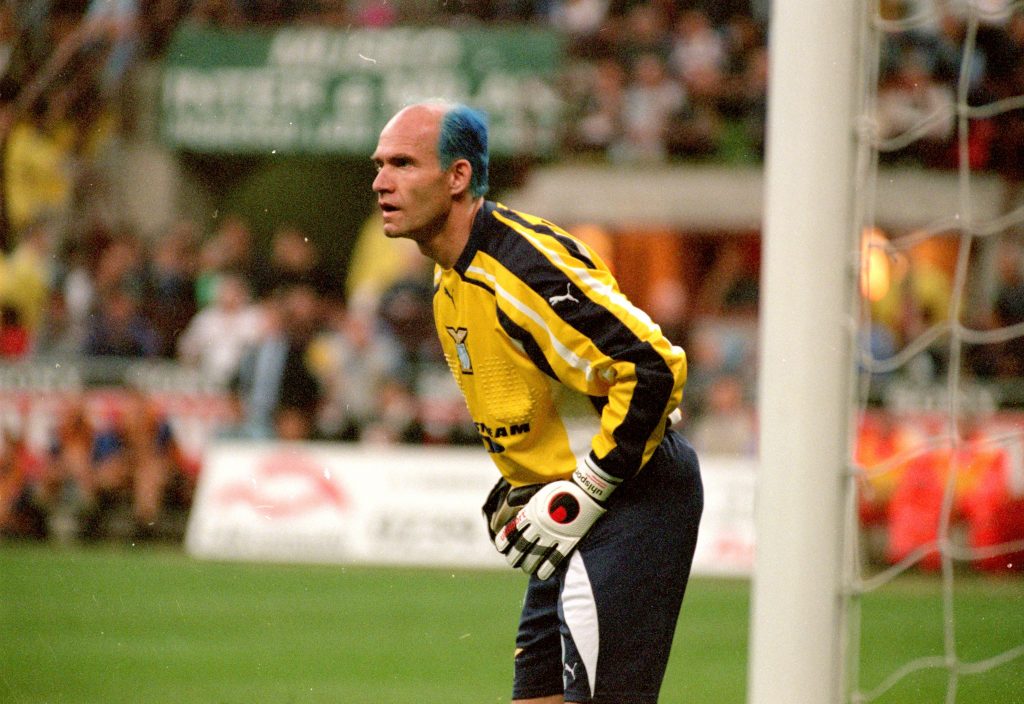 Former Inter and Lazio goalkeeper Marco Ballotta believes that Inter have a full squad who are of sufficient quality to fight for trophies next season.Speaking… 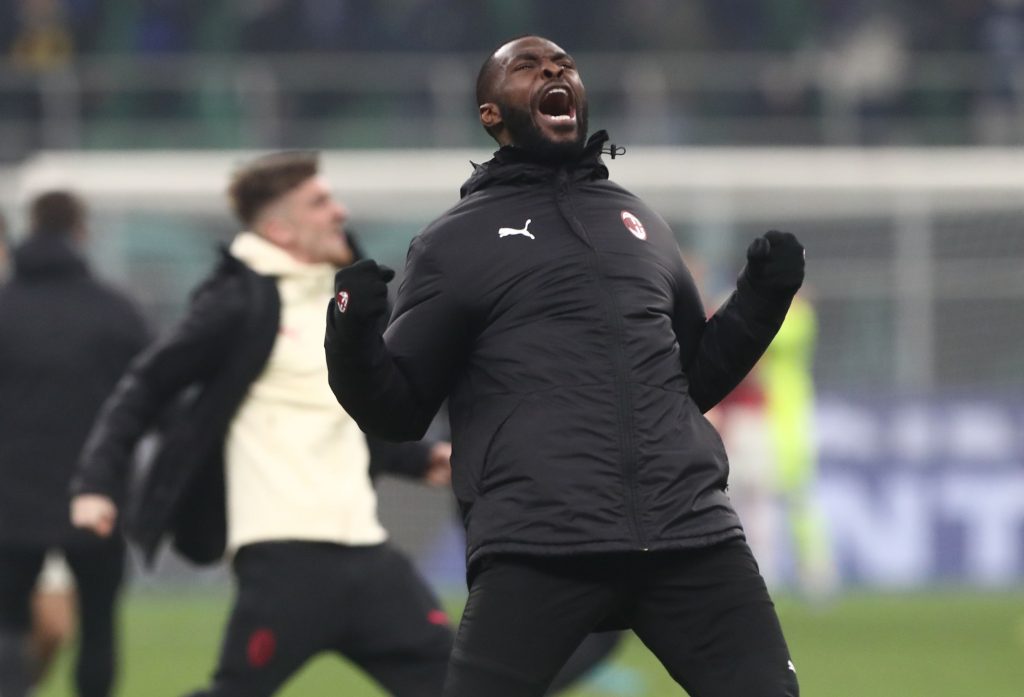 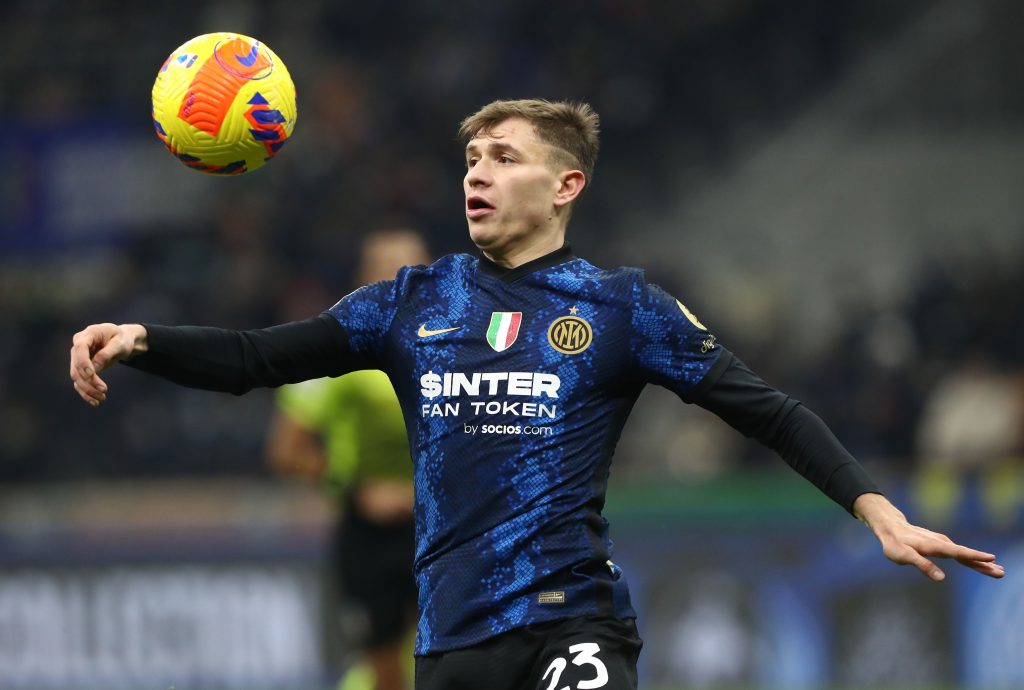