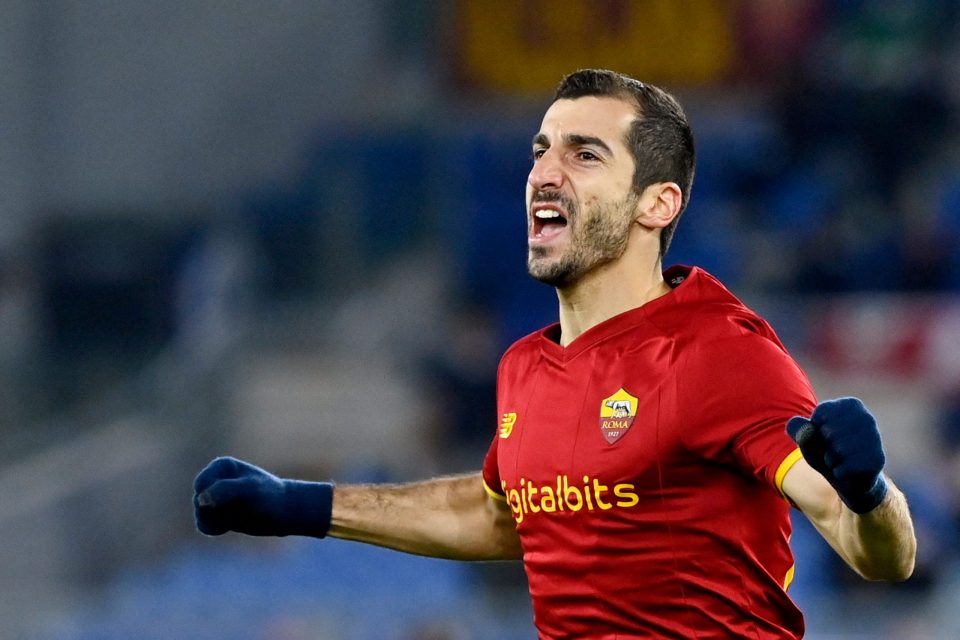 Inter will spend €4.98 gross per season on the wages of midfielder Henrikh Mkhitaryan on the two-year contract that he has signed.

This according to Italian news outlet Calcio e Finanza, who report that this is the total amount of the gross wages that the 33-year-old will cost Inter, whilst the player will earn a net of €3.8 million per season.

Earlier today, Inter officially announced the signing of Mkhitaryan on a free transfer from Roma, with the Armenian having already signed the deal last month but the club having waited until his contract ended to officially announce his arrival, while the wages have not been officially revealed by the club.

The wages on the deal had been widely reported to be around €3.8 million net per season, and Calcio e Finanza has further reported this, in addition to revealing the total gross amount that will be spent by the Nerazzurri per season on the midfielder’s deal.